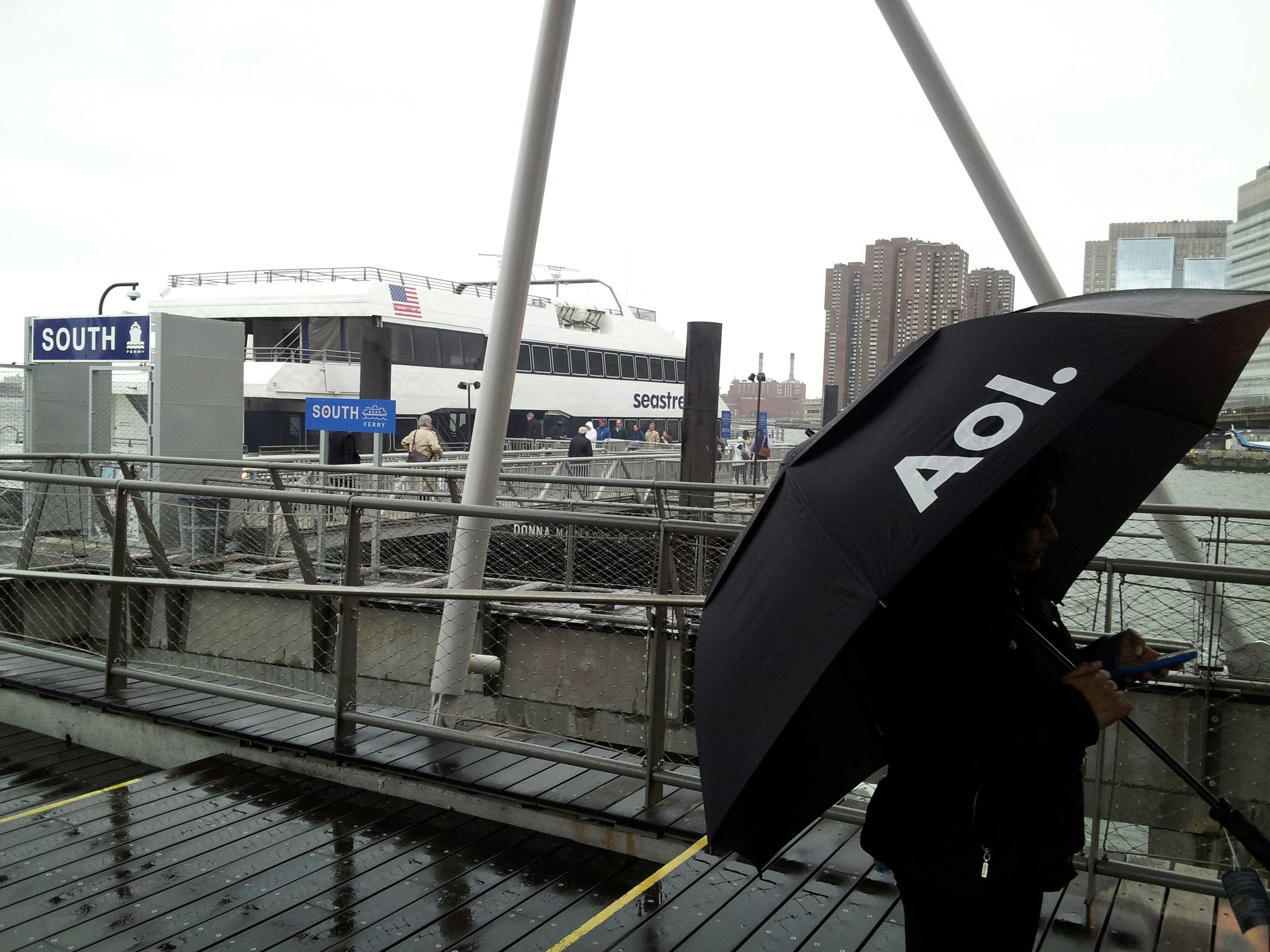 AOL announced 10 new original series on Tuesday at the Digital Content NewFronts, with Against Me!'s Laura Jane Grace and actor James Franco among those to be featured in front of the camera.

Celebs such as Sarah Jessica Parker, Nicole Richie and Portia De Rossi attended AOL’s NewFronts party at the Duggal Greenhouse in Brooklyn Tuesday evening, where the digital network announced its new programming slate and gave insight into its video evolution.

Most guests were transported to the event via water taxis, with rain and wind adding to the anticipation of AOL’s presentation.

“This story is not about winners or losers — it’s about sight, and sound and motion,” said Ran Harnevo, president of AOL video, as he described how far the digital platform has come since 400 people showed up to its first NewFronts party 2 years ago (held in an event space that could fit about 225).

AOL announced 10 new shows rounding out its 2014 slate of 16 original series (four returning, two previously announced) for its premium video platform the AOL On Network. It was later revealed that marketing agency DigitasLBi has already purchased exclusive advertising rights to two of the series. 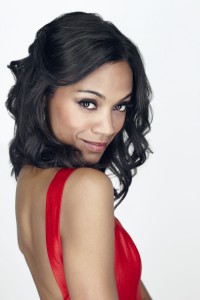 Spanning topics from family and comedy to business and technology, the new shows feature big names both in front of and behind the camera, including James Franco, Kevin Nealon, Katie Holmes, Zoe Saldana (pictured left), Ron Howard and Ellen DeGeneres.

Sprint will be the exclusive, premiere sponsor of Connected, as per the DigitasLBi deal. The other show, Saldana’s My Hero, will be sponsored by one of the agency’s clients, though the partner was not announced.

The newly-announced shows are as follows:

AOL also announced that it has signed on to participate in a beta program from Nielsen that’s designed to provide a TV-comparable audience measurement across all of AOL’s new series.