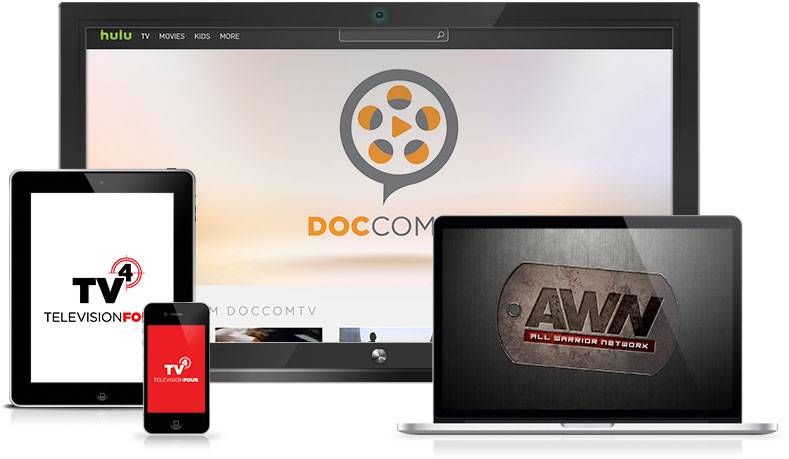 The Burbank, Ca.-based studio has taken a minority stake in the broadband television programming and production start-up, which has a rapidly expanding portfolio of web channels.

The TV4 announcement marks Warner Bros.’ second high-profile investment in a multichannel network in as many months. In March, the company led an $18-million financing in gaming-centric MCN Machinima alongside pre-existing investors MK Capital, Redpoint Ventures and Google Capital.

TV4 was founded in 2012 by Jon Cody. A one-time member of FCC chair Michael Powell’s senior staff, Cody did a 7-year stint at Fox, where he served as SVP of Fox Digital Media, and he was the GM of Hulu at its launch in 2007.