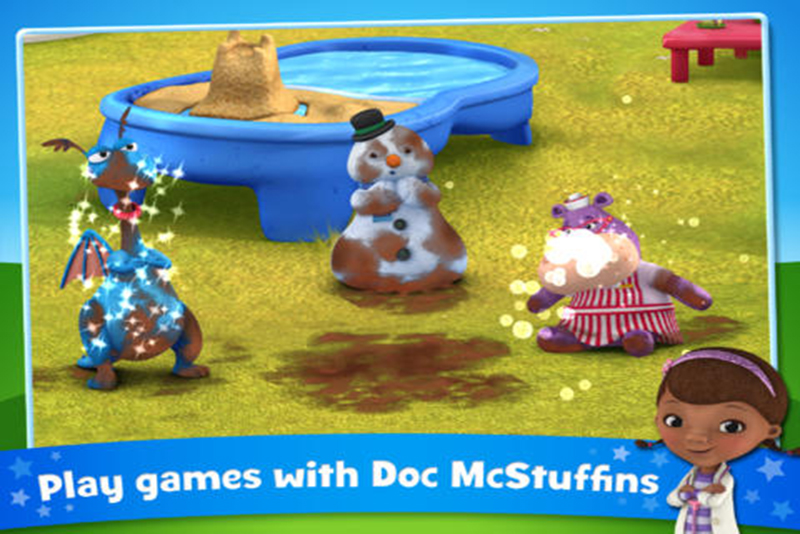 Why Disney is pushing further into the preschool mobile space

Last week in the U.K., Disney unveiled the Disney Junior Play app for iOS smartphones and tablets. It's a timely move, considering nearly 10% of U.K. kids receive their first mobile phone by age 5.

Just as the prevalence of touchscreen devices grows among preschoolers, so too is Disney’s continued investment in interactive content experiences.

“When we launched it a year ago, it was such a new concept for our consumers, but we continue to innovate because kids are becoming more sophisticated in the usage and the expectation of apps.”

Its launch in the U.K. is timely given that nearly 10% of U.K. kids receive their first mobile phone by age five and a quarter of British kids under the age of eight have tablets, according to a 2014 study by U.K.-based price comparison service uSwitch.

Beyond the U.K., similar mobile device trends are further strengthening Disney’s resolve to invest in mobile app experiences for toddlers.

According to a 2013 Common Sense Media Research Study entitled Zero to Eight: Children’s Media Use in America, 38% of children under two have used a mobile device for media, compared to 10% two years ago, and the percentage of children who use mobile devices on a daily basis – at least once a day or more – has more than doubled, from 8% to 17%.

Since its App Store debut, Appisodes has been downloaded 3.7 million times worldwide and boasts 234 million sessions played, as well as 11 million hours spent playing by its kid users ages two to seven. It has also been a mainstay at the top of the Kids iTunes charts globally.

“We really hit a note with kids and parents making the appisodes interactive. We are continuing to invest in creating these and are releasing them fairly regularly within the Disney Junior Appisode container featuring our priority series and content,” DeVillier says.

“When we launched it a year ago, it was such a new concept for our consumers, but we continue to innovate because kids are becoming more sophisticated in the usage and the expectation of apps.”

Disney is also riding high on its suite of WATCH apps for Disney Channel, Disney XD, and Disney Junior. To date, they have generated 1.6 billion video views and 20 million downloads.

Of note in the preschool space, the January TV debut of Sheriff Callie’s Wild West drew record ratings on the U.S. Disney Junior block after accumulating more than 23 million video views from November to January, launching app-first via the WATCH Disney Junior app for iOS devices.

Interestingly, the ongoing success of Disney Junior Appisodes and the WATCH apps, as well as the launch of Disney Junior Play, come on the heels of Disney Interactive cutting 26% of the division’s global workforce in early March after acute losses in its social gaming sector.

According to the company, it will now focus more effort on licensed games and narrow its in-house production of mobile and social products.

Despite the downsizing, the House of Mouse’s interactive segment saw its sales jump 38% to US$403 million in the first fiscal quarter of 2014, mainly driven by the early success of Disney Infinity.