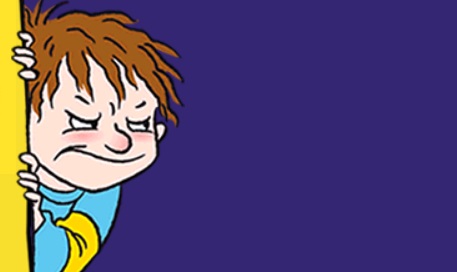 The U.K.-based children's entertainment producer is looking to expand its offerings in the digital space and has tapped Christopher Skala as a consultant. 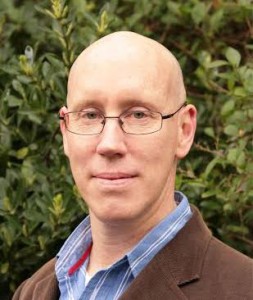 U.K.-based Novel Entertainment is looking to expand its offerings in the digital space, and in doing so the Horrid Henry producer has tapped Christopher Skala as a consultant.

Skala (pictured) will work closely with the Novel team to explore opportunities across digital media for its key brands both in the U.K. and internationally.

Skala is MD of his own company, Skala Consultancy, which specializes in content strategy, funding and development for digital and production companies and broadcasters. He was formerly SVP of programming & TV Sales for Guinness World Records, SVP of programming & productions for HIT Entertainment, where he was creatively responsible for properties including Thomas & Friends and Bob the Builder, and prior to that was senior producer at Tiger Aspect, where he oversaw the creation of Charlie and Lola and Animated Mr. Bean.

Novel currently produces Horrid Henry (pictured in screengrab) for CITV and is the creative studio behind The Fimbles and The Roly Mo Show, both of which air on CBeebies.