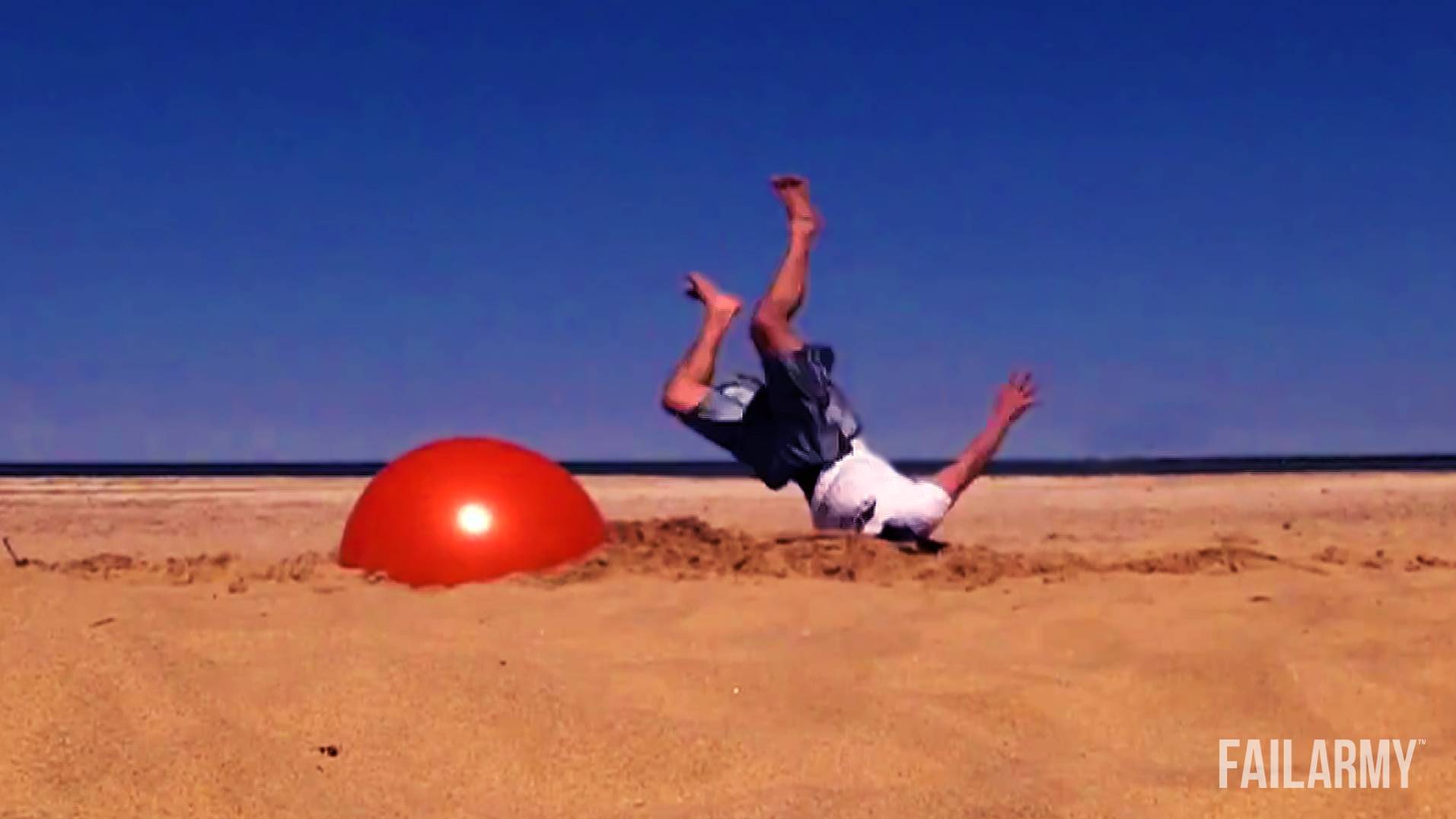 Jonathan Skogmo explains how a cyclist's unfortunate collision with an antelope eventually led to the growth of Jukin Media, which now plans to co-produce a series of shows pairing Maker talent with clips from Jukin's viral-video library.

Jukin Media had only four or five employees in November 2011 when its CEO Jonathan Skogmo scored its first truly epic fail: a video of a cyclist being knocked off his bike by a galloping antelope.

“I actually thought it was fake,” says Skogmo, who founded the company in 2009 after stints as a producer on clip shows such as Discovery’s Moments of Impact and CMT’s Country Fried Home Videos. “But we were able to get the owner on the phone in South Africa who actually shot the video.”

Skogmo cut a deal with the owner and put the video online, where it went viral overnight, quickly racking up more than 12 million views, buoyed by traditional TV exposure on outlets such as NBC’s Today, ESPN and the BBC.

“It really solidified the decision I made to start my own business and try to get into this digital space,” Skogmo says.

The galloping antelope ultimately led Skogmo to Maker Studios, which announced a partnership with Jukin on Thursday to manage and monetize the latter’s portfolio of 30-plus YouTube channels, including FailArmy, which has more than 4.9 million subscribers, along with CutiesNFuzzies, focusing on kids and animals, and the Spanish-language GranFailVideos.

The two companies also plan to co-produce a series of shows pairing Maker talent with clips from Jukin’s video library, which in the past has licensed clips to programs such as MTV’s Ridiculousness and cable networks like Comedy Central, CNN and ESPN.

Jukin has built a large library of wacky video content by tracking down clips from what Skogmo calls “accidental content creators” and securing the rights while they’re still in their “pre-viral” stage.

“Our job is to try to get these videos in as fast as we can,” explains Skogmo. “Instead of just licensing it for a one-time use, we’re actually licensing it for multiple-time use. We either buy the video from this content creator or we do an ongoing licensing rev-share deal. A lot of times it’s a 50-50 deal split.”

A good deal of Jukin’s revenue is actually generated by the piracy of its clips. Using a content discovery system it developed in-house, along with YouTube’s content ID system, its rights management team scours YouTube and the web at large, as well as traditional media outlets, for unauthorized use of its videos, then extracts a licensing fee from the offenders.

As profitable as the theft of its videos has been for Jukin, Skogmo encourages people to access them the legal and proper way through its site.

“If you’re ABC and you want a clip for Nightly News and you want the popular dog video, you go there, you download the dog video and we come up with a licensing agreement,” Skogmo explains.

The business of fails has been especially good for Jukin this year. In February, the company moved its operations – now with 40 employees – into a new 7,000-square ft. facility in Culver City, Ca., near Maker. Earlier this month, Jukin partnered with Dick Clark Productions to produce 20 half-hour episodes of a FailArmy TV series that will be syndicated internationally.

“There’s a lot of use for this content,” Skogmo says, “and I know Maker is going to find a lot of use for it, whether we create something together or they find a home for our stuff within their own properties.”