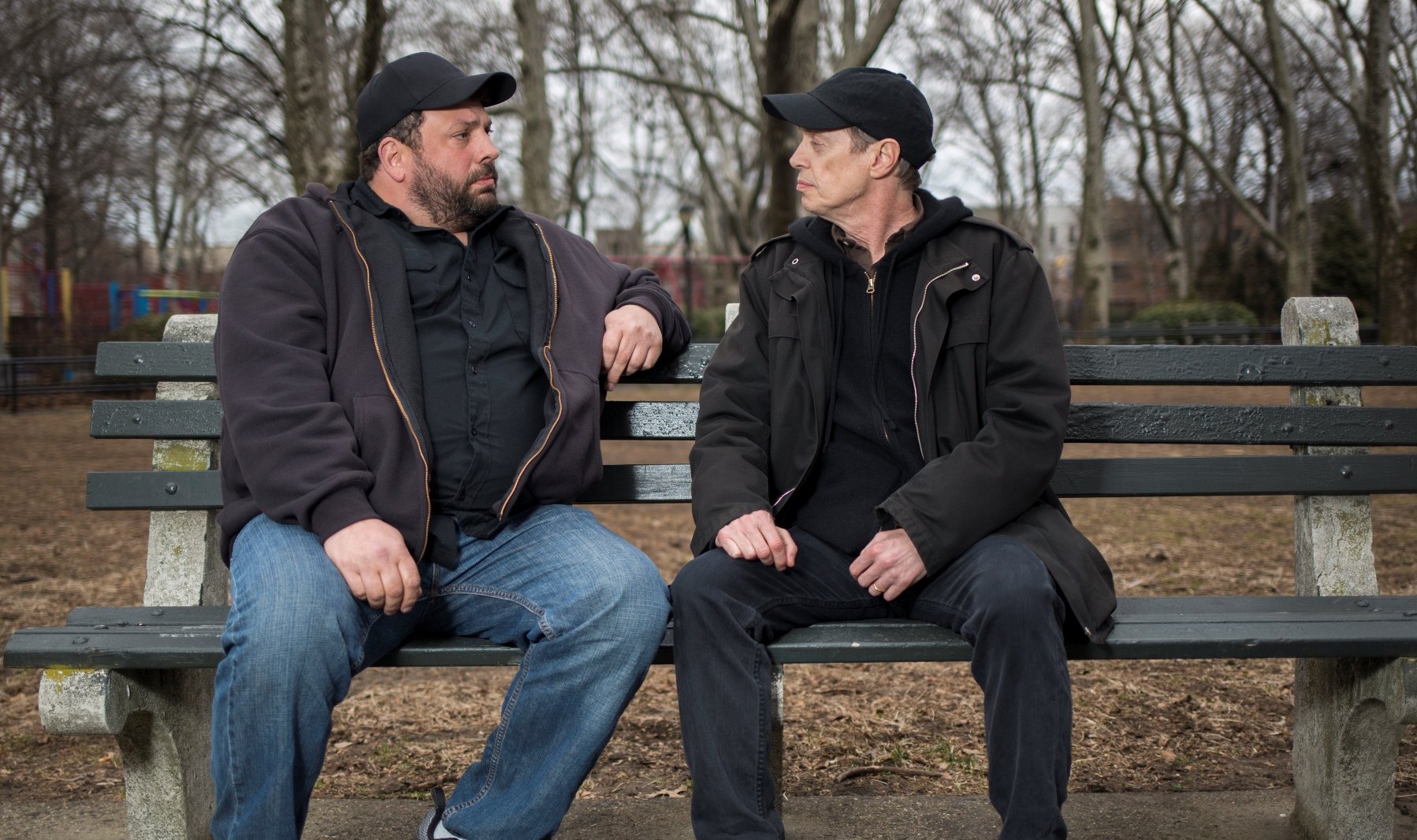 Starting this summer, AOL's video library will stream on Microsoft platforms such as MSN and Bing Apps for Windows and Windows Phone.

AOL has signed a video distribution deal with Microsoft that will see its video content stream on Microsoft platforms like MSN, Bing Apps for Windows and Windows Phone.

The agreement, which comes into effect this summer, will include content from all 15 AOL On channels and its 2014 slate of original series that will be unveiled next week at the Digital Content NewFronts.

AOL content views are up nearly 75% in the last year (comScore VMX), and the scale of Microsoft’s network will extend audience reach, said Ran Harnevo, president of AOL Video, in a statement.

The Microsoft pact has the potential to put AOL videos in front of an additional 437 million viewers around the world, according to a spokesperson.