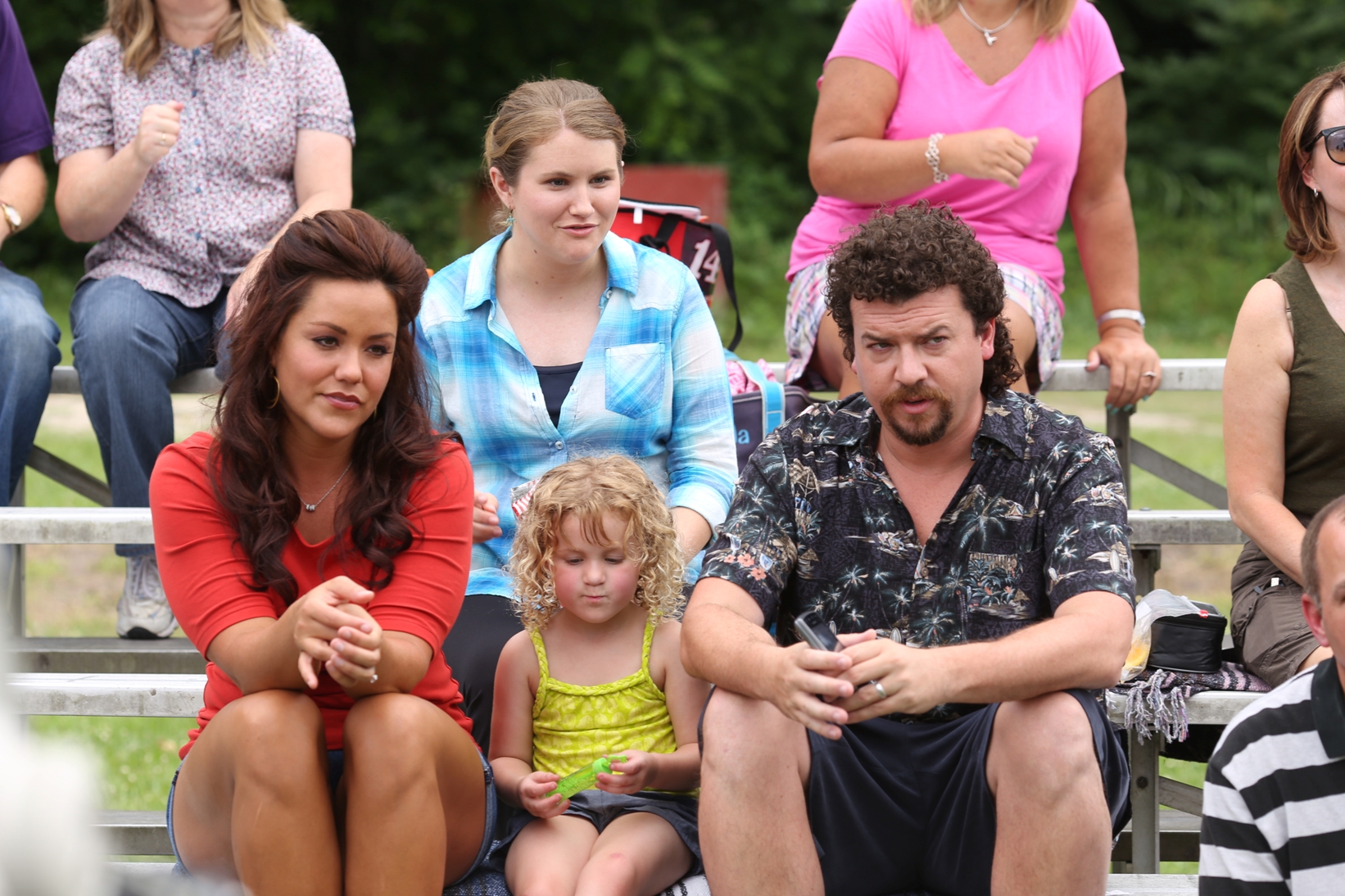 After years of clinging tightly to its content in the online space, HBO has signed an exclusive deal with Amazon Prime, making it the only SVOD home for a selection of the pay-TV network's older titles.

In the latest salvo in the streaming wars, HBO has signed a deal with Amazon Prime making it the exclusive online subscription home for a selection of the pay-TV network’s titles, including entire runs of series such as The Sopranos, Six Feet Under and Deadwood.

This will mark the first time HBO has licensed its series for streaming.

It’s another slap in the face to Netflix by HBO, which stopped selling bulk discounted DVDs and blu-rays for Netflix’s disc rental service in January 2012, a month after Netflix CEO Reed Hastings told an investors conference that HBO was “the competitor we fear most.”

“We believe in exclusivity,” HBO spokesman Jeff Cusson told the press at the time.

Until now, HBO has only allowed its shows to stream through HBO Go, which is available to customers who subscribe to the channel via cable and satellite providers.

Launched as a website in February 2010, HBO Go has had a frustratingly slow rollout as an app, starting in the spring of 2011 on iPhone, iPad and Android, then on Roku that fall. The app came to Xbox in March 2012, but it wasn’t available on Sony’s Playstation 3 and 4 until January 2014. The streaming service caused frustration among fans of True Detective and Game of Thrones recently, as it crashed and showed error messages during recent season finales of those shows.

As part of the deal, HBO will become available on Amazon’s Fire TV, with a launch expected by the end of the year.

HBO Go is basically an all-in proposition, giving users access to over 1,700 titles, including every episode of new and classic HBO series, as well as HBO original films, miniseries, sports, documentaries, specials and a wide selection of movies.

Amazon Prime’s selection will be much more limited. The deal predominantly covers older programming, with titles becoming available on Amazon approximately three years after airing on HBO. The selected titles will continue to remain on all HBO platforms.

The service will carry all seasons of the series The Sopranos, The Wire, Deadwood, Rome, Six Feet Under, Eastbound & Down (pictured), Enlightened and Flight of the Conchords, as well as the miniseries Angels in America, Band of Brothers, John Adams, The Pacific and Parade’s End; original films such as Game Change, Too Big To Fail and You Don’t Know Jack; comedy specials by the likes of Lewis Black, Ellen DeGeneres, Louis CK and Bill Maher; and documentaries including the Autopsy and Iceman series, Ghosts of Abu Ghraib and When the Levees Broke.

“As owners of our original programming, we have always sought to capitalize on that investment,” said HBO’s exec VP of business and legal affairs Glenn Whitehead in a statement. “Given our longstanding relationship with Amazon, we couldn’t think of a better partner to entrust with this valuable collection.”

Presumably, the less favorable partner would be Netflix. In December 2010, Jeffrey Bewkes, CEO of HBO parent company Time Warner, told the New York Times that viewing Netflix as a threat to established media companies was akin to asking “is the Albanian army going to take over the world?”

But HBO has been taking the threat seriously for some time now.

In January 2013, HBO signed a 10-year deal with Universal Pictures that extended HBO’s exclusive TV, online and mobile rights to Universal and Focus Features films, giving it the ability to withhold the content from Netflix and other services.

It came on the heels of a December 2012 deal between Netflix and Disney, giving the SVOD service exclusive streaming rights to a large collection of the studio’s library titles, as well as new live-action and animated features, through 2016. Previously, most of the Disney titles on Netflix came via the service’s deal with Starz, which expired in February 2012.