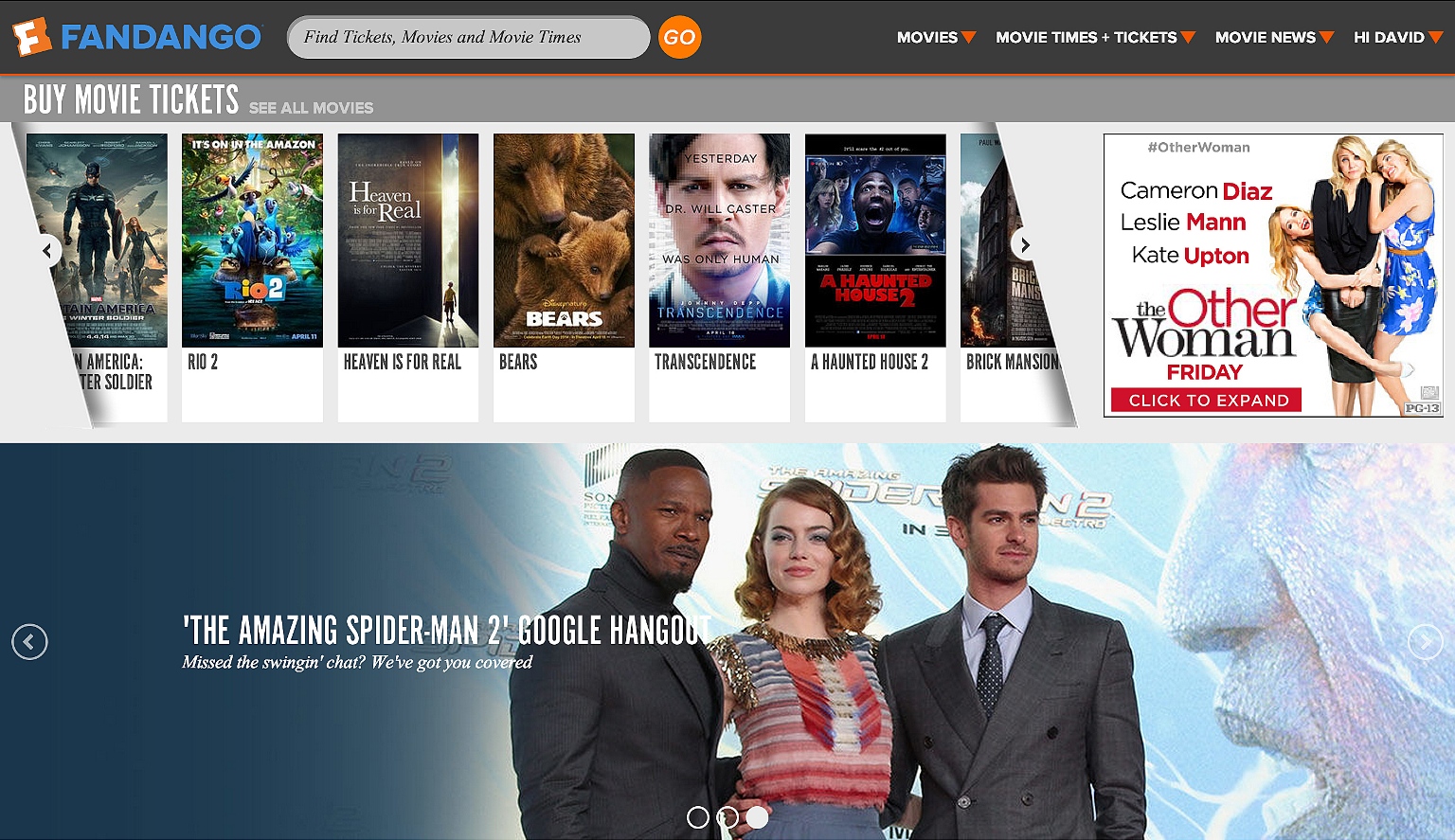 With this acquisition, the NBCUniversal-owned movie ticketing site is expanding its video offering and library of original productions.

Fandango, a NBCUniversal-owned site that sells movie tickets in the U.S., is expanding its online video offering with the acquisition of Movieclips, a 25-channel YouTube network.

Terms of the deal between Fandango and Zefr, the company that owned Movieclips, were not disclosed.

There are approximately 45,000 film clips, trailers, and original video productions throughout the Movieclips network. The MCN has more than 7 million subscribers, according to the company.

With the acquisition, Fandango is offering more videos to movie marketers and promotional partners who advertise across the entertainment network’s mobile and web platforms. The company has recently expanded into original video programming of its own, including two family series, Mom’s Movie Minute and Reel Kids.

Zefr, a content-management platform, formed the Movieclips division in 2009 as a way to monetize film clips and teasers for studio partners. It licensed studio content for popular feature films and transformed it into bite-sized clips, generating more than 5.2 billion video views across the YouTube Network to date. Original Movieclips shows include series based on reviews (below), parodies or countdown lists for upcoming anticipated movies. They include Movie Mixology, Pop-Up Trailers and Top Ten Movie Lists.