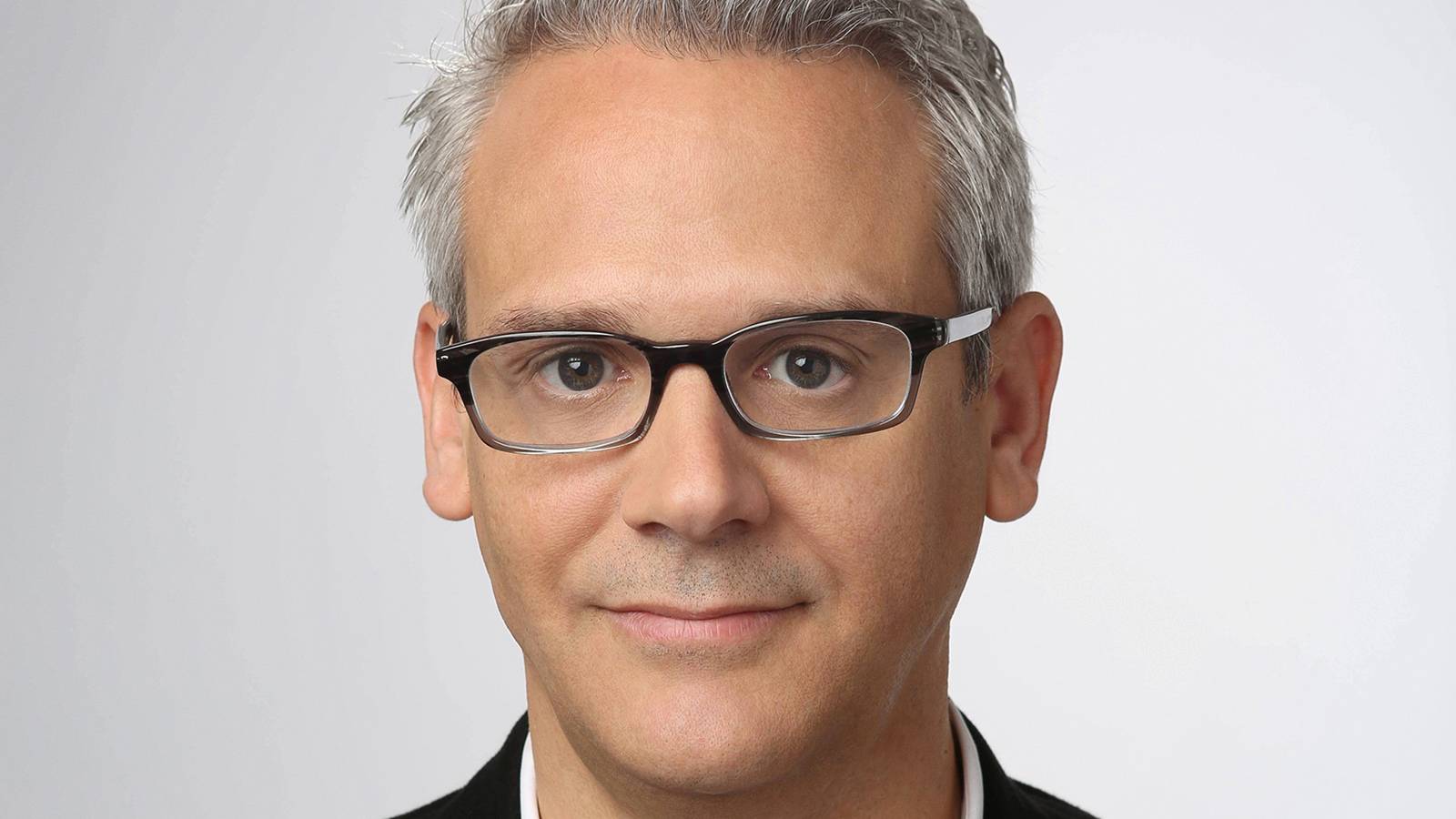 Six-year studio vet Sam Register will spearhead the development and production of original live-action digital series in the newly-created position of president of Warner Bros. Animation and Warner Digital Series.

The exec has already been running Warner Bros.’ television animation unit (WBA) for six years as its EVP of creative affairs, and he will continue to do so with his new title as president. He will now report to Warner Bros. Television Group president and chief content officer Peter Roth, who announced the promotion on Wednesday.

Current WBA television series that were developed and supervised by Register include The Tom and Jerry Show and Teen Titans Go! as well as the upcoming Be Cool Scooby-Doo! and Wabbit – A Looney Tunes Production for Cartoon Network, and Mike Tyson Mysteries for Adult Swim.

Register also oversees WBA’s animated shorts, and works closely with Warner Bros. Home Entertainment on the Studio’s original animated movies, including recent titles such as Justice League: War, Son of Batman and Scooby-Doo! Wrestlemania Mystery. He has also been in charge of the development and production of content for digital platforms such as DCBeyond.com and KidsWB.com.

Prior to joining Warner Bros., Register did a 10-year stint as a producer and senior animation executive at Cartoon Network.