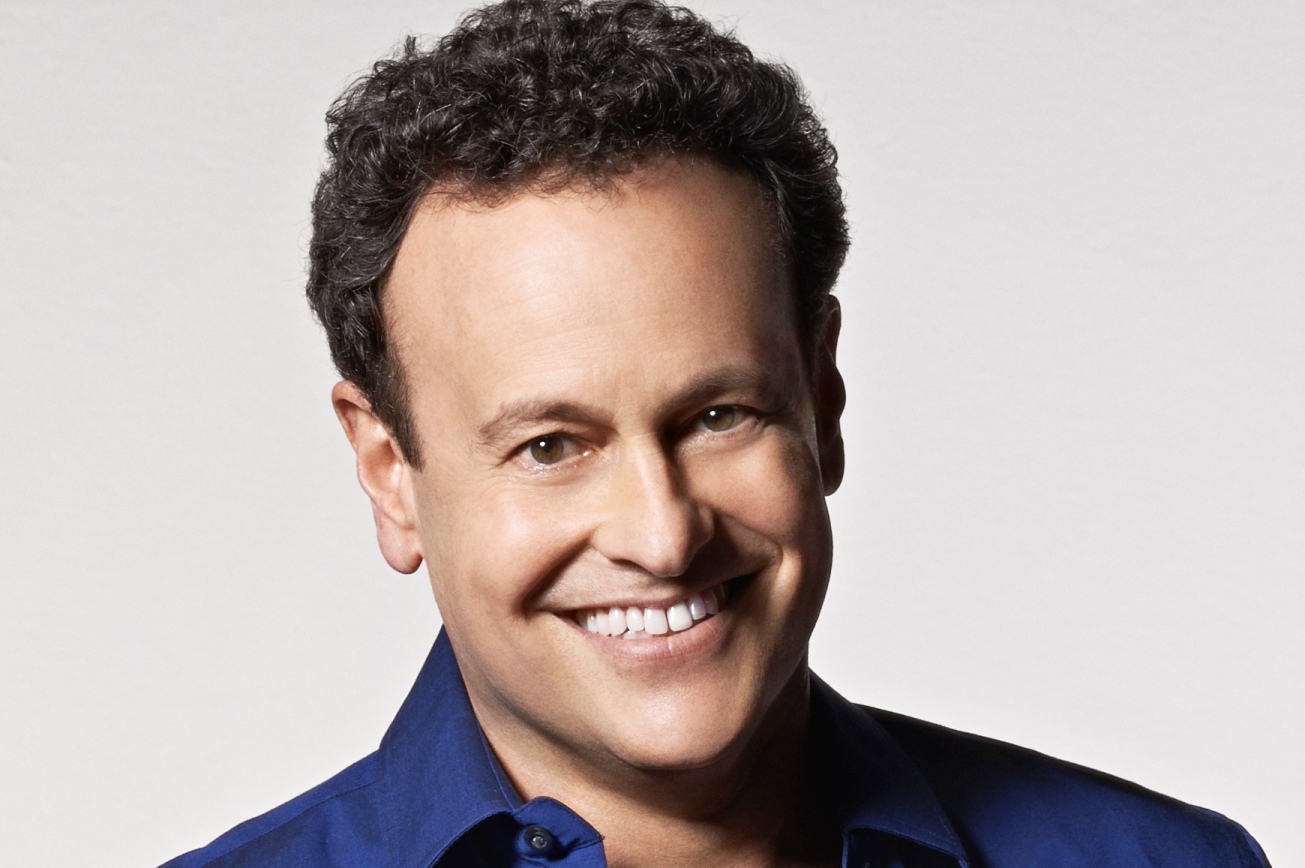 Mitchell Hurwitz will create new original series for the streaming platform through his prodco The Hurwitz Company.

Mitchell Hurwitz, the Emmy Award-winning producer who created Arrested Development, has a signed a multi-year development deal with Netflix.

Hurwitz will develop and create new original series for the streaming platform through his prodco The Hurwitz Company.

“The fact that I’m also getting one month of their streaming right to my TV or Xbox free … well, it really takes the sting out of buying that Xbox,” Hurwitz said in a statement of the deal that is short on details at this point.

Arrested Development garnered 21 Emmy nominations and won 3 of them. The series was cancelled by Fox in 2006 and revived last year for a fourth season by Netflix.

Before Arrested, Hurwitz was a partner and co-founder of Tantamount Studios, a shingle under Sony Pictures Television (that makes an appearance in one Arrested Development episode) where he executive produced several shows and created shows like Running Wilde with Will Arnett and Sit Down, Shut Up for Fox. Hurwitz also co-created The Ellen Show.