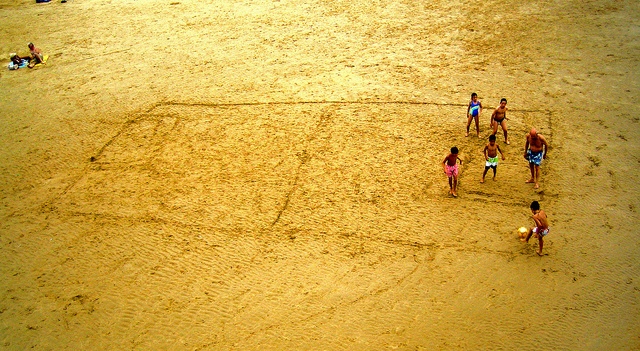 The 13-episode comedy from director Gaz Alazraki will reunite the team that made Nosotros los Nobles (We are the Nobles), a hit at the Mexican box office and beyond.

Just two days after Netflix CEO Reed Hastings told investors he was “very confident” about its success in Latin America, the company announced that it is ordering its first Spanish-language original series.

The 13-episode comedy from director Gaz Alazraki will reunite the team that made Nosotros los Nobles (We are the Nobles), which has been a hit at the Mexican box office and beyond. Produced by Gaz Alazraki, Leo Zimbron and Mike Lam, the show’s story was created by Mike Lam and will be directed by Gaz Alazraki.

The series from Alazraki Entertainment is set to premiere in 2015 and centers around feuding soccer club heirs after the owner’s death. Shooting entirely in Mexico, it will feature a cast from all over Latin America, including Nobles star Luis Gerardo Mendez.

According to Netflix’s Q1 earnings report, current international revenues amount to 25% of Netflix’s total streaming revenue, although it doesn’t break down the figure per market. Since launching in Latin America in 2011, analysts have commented that the service’s growth in the countries that fall within this regional category has been slow, but the hope is that the service will gain ground as a cheaper alternative to pay TV.