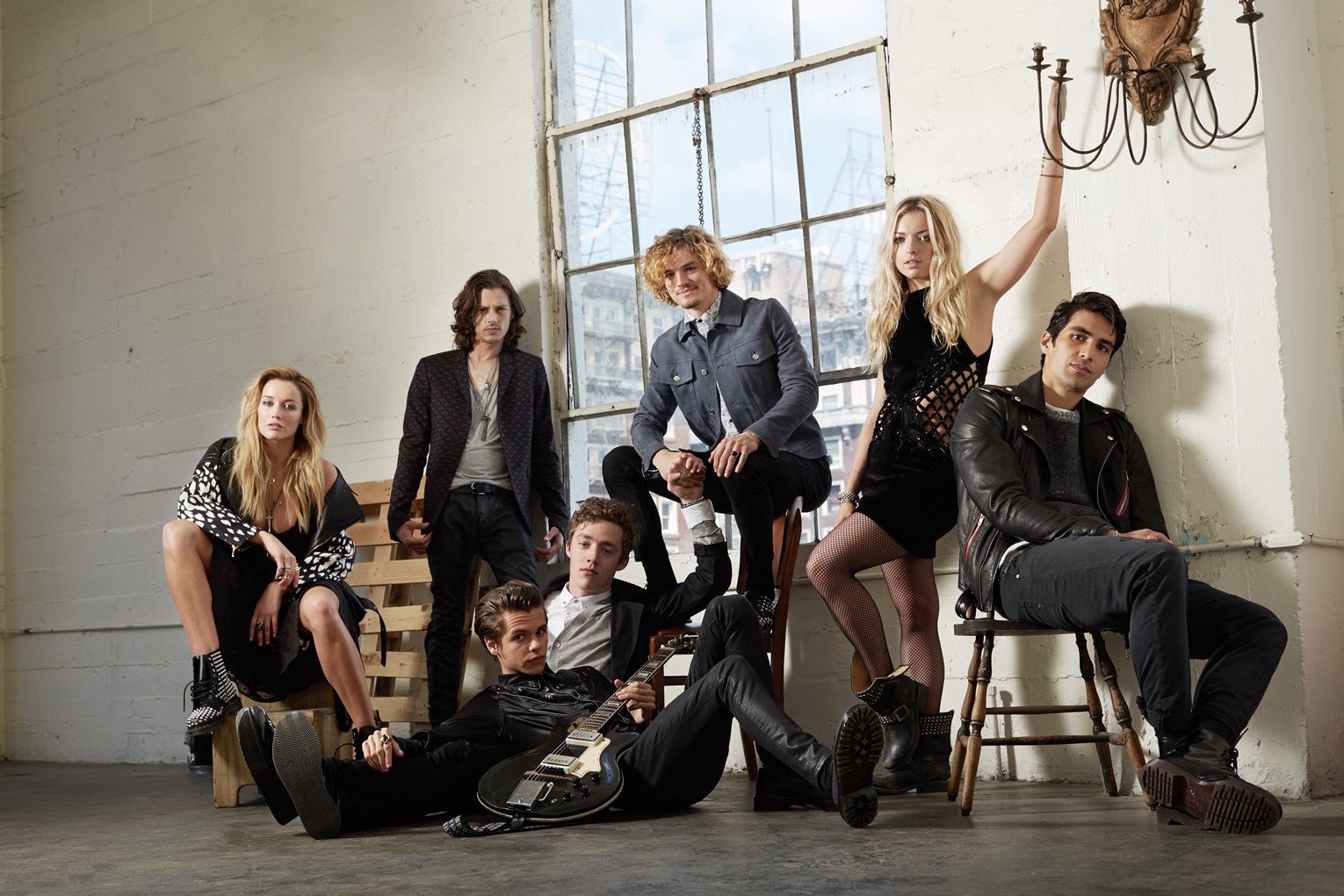 Produced as part of a just-announced programming partnership with Nylon Magazine, the series Oh, You Pretty Things! stars Francesca Eastwood, the 20-year-old daughter of Clint Eastwood.

Maker Studios has partnered with fashion and lifestyle magazine Nylon for a joint programming initiative that kicks off with Oh, You Pretty Things!, Maker’s first-ever entry into the world of scripted drama.

Starring Francesca Eastwood (the 20-year-old daughter of Clint Eastwood and Frances Fisher), the 10-episode series follows a group of twenty-something trendsetters trying to make it in the underground music and fashion scenes on the Eastside of Los Angeles. It was written and created by Brian Canning and Christian Casucci. The episodes will be 7 to 10 minutes in length.

Oh, You Pretty Things! will debut May 19 on Maker’s fashion and beauty YouTube network The Platform, with ancillary content also streaming there, as well as on the Nylon TV and Maker Music YouTube channels. Select content will also be found at NylonMag.com.  There are no brand sponsors or paid integrations for season 1, according to a Maker spokesperson.

The deal calls for Maker and Nylon to collaborate on original programming for the Nylon TV YouTube channel, as well as other cross-platform ventures.

Launched in 1999, Nylon is a fashion, beauty and pop culture magazine targeting millennials. It has a strong social media presence, with more than 700,000 Twitter followers and 1.1 million Facebook fans. The Nylon TV channel currently features a library of celebrity, style, beauty, and music content, as well as Nylon’s archive of 1,000-plus original videos.

Maker Studios has more than 5.5 billion monthly views and 380 million subscribers. Its pending $500-million-plus sale to Disney, announced last month, has prompted a pair of lawsuits from former employees, one by a quartet of company co-founders led by ex-CEO Danny Zappin, and another by its former director of partnerships Andy Faberlle.