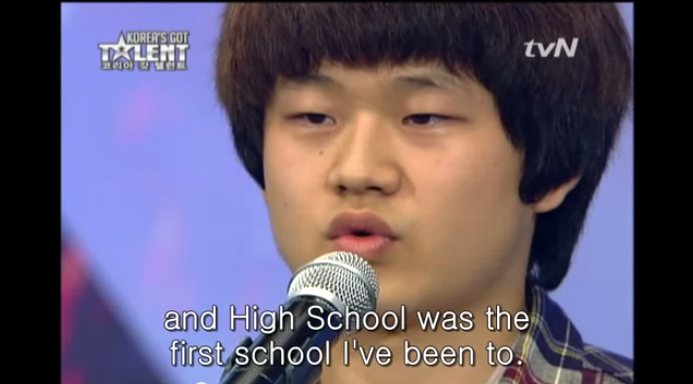 The Vancouver-based digital media company and MCN will source and monetize video clips for more than 200 FremantleMedia-produced shows.

As the producer of reality TV hits like American Idol and Got Talent, FremantleMedia has an enormous library on YouTube — 140 official channels plus fan-uploaded videos, which together generated over 6.5 billion views in 2013, making it YouTube’s biggest film or TV studio partner.

As part of the rev-share agreement announced Wednesday, BroadbandTV is responsible for placing advertisements alongside the fan-uploaded clips and making sure the content is brand safe, says Lewis Ball, EVP professional services, BroadbandTV. The Vancouver-based company will use a proprietary technology called VISO NOVI to discover and claim such content relating to more than 200 TV shows, which include Baywatch and The Price Is Right, for example.

Given the sheer volume of fan-uploaded clips, it can be a challenge for a studio like FremantleMedia to source and prioritize this type of content, explains Olivier Delfosse, senior vice president, digital at FremantleMedia Worldwide.

“The first step will be finding the content and then we will develop our strategies around how this will play in to existing shop promotion or sponsorship,” Delfosse tells StreamDaily. “Any archival clip we capture from one of our shows can now be used as additional ad inventory for us to sell, and we can control that video asset and put valuable links on it to other initiatives, like the main YouTube channel for a show.”

To give an example of the type of content that’s uploaded by fans, Delfosse references the below Korea’s Got Talent clip that’s been viewed more than 20 million times. “This clip is very interesting because the fan actually subtitled it for us. The original clip without subtitles got fewer views,” Delfosse explains.