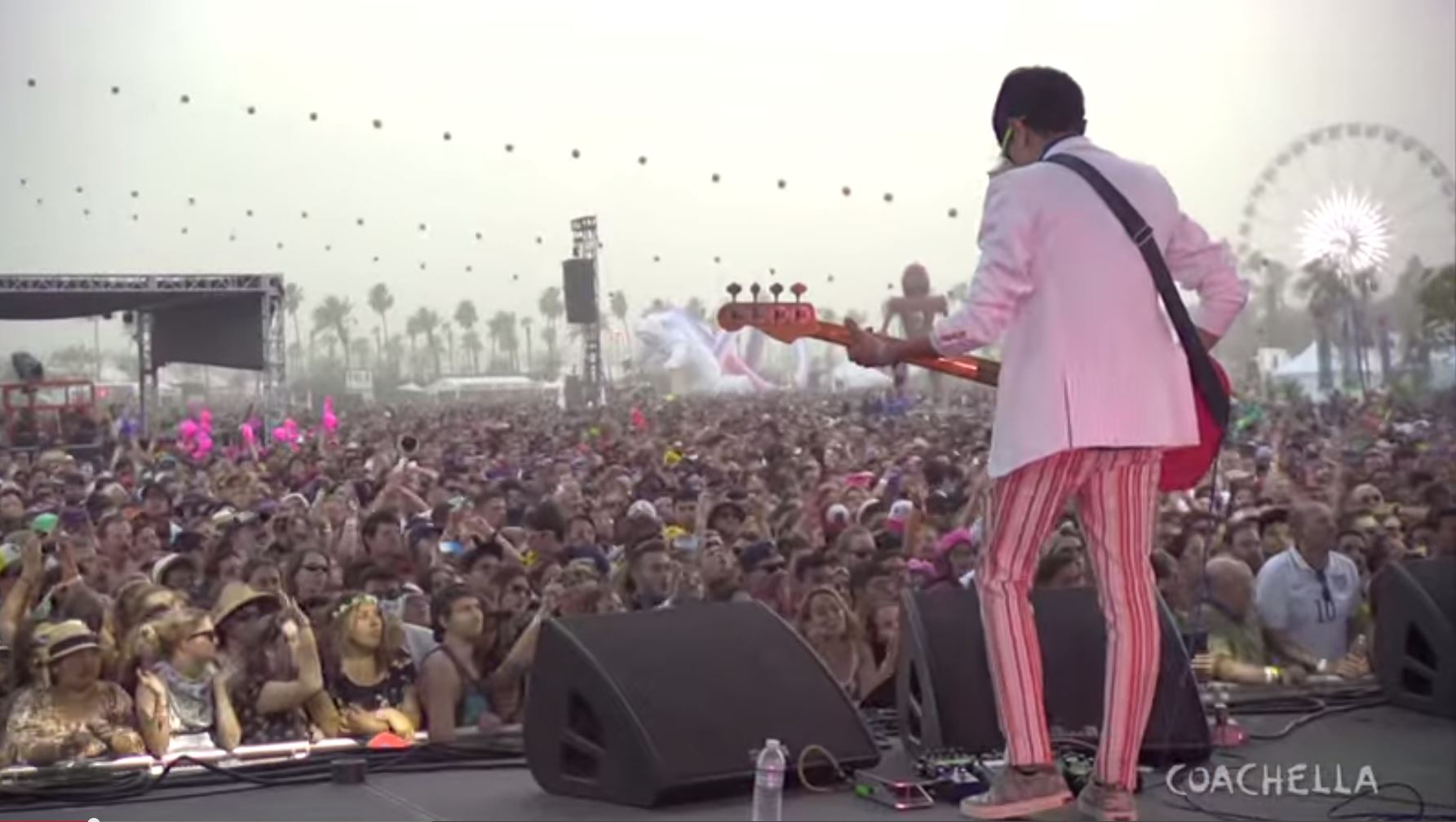 Fans who wanted to see the Pet Shop Boys, Beck, Daft Punk or Arcade Fire at California’s Coachella music festival the past two weekends didn’t have to endure the heat, dust, lines and crushing crowds of chemically-altered hipster doofi.

For the second year in a row, the entire lineup, from AFI to ZZ Ward, was available for live streaming on YouTube, courtesy of returning sponsor T-Mobile.

“We’ve live streamed pretty much every major music festival in the past with varying sponsors,” says YouTube spokesperson Matt McLernon. “Things like Bonnaroo and a whole bunch of electronic music festivals like the Ultra Music Festival and EDC. It’s a pretty wide range of stuff.”

In addition to T-Mobile, the lineup of companies sponsoring live YouTube streaming of music festivals has included Motorola (TomorrowWorld) and Budweiser (Made in America). YouTube can’t reveal the numbers of views these event pages generate or how they’re promoted. That info is controlled by the sponsors, according to McLernon, but the Coachella page has about 250,000 subscribers. YouTube is an outlet, not a producer, so footage is handled by the respective festivals.

The appeal for brands is clear.

“These festivals have gotten so big that they’re not just necessarily a music event, they’re also a cultural touchpoint,” McLernon says.

Fans can see highlights of this year’s Coachella lineup on the festival’s YouTube page.