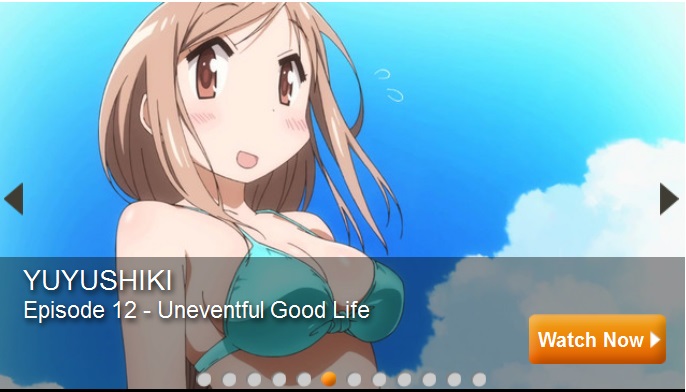 The companies will acquire, invest in and launch over-the-top ad-based and subscription video services as part of this new initiative.

Investment firm The Chernin Group and U.S. communications company AT&T appear to have strong confidence in the growth potential of web-based video entertainment.

The two companies announced on Tuesday that they are contributing $500 million in funding toward a new venture that will acquire, invest in and launch over-the-top (OTT) video services. The strategic goal of the initiative is to, through investment, get a piece of advertising and subscription VOD channels, as well as streaming services.

Further financial terms of the transaction have not been disclosed.

The Chernin Group is also contributing its expertise and majority stake in Crunchyroll, a subscription video on demand service that carries manga and anime content, to the venture.

AT&T has invested more than $119 billion in the U.S. over the last six years, in part due to consumer demand for wireless and broadband data consumption, the company claims. They have over 110 million wireless subscribers, and more than 16 million total broadband subscribers.

“Combining our expertise in network infrastructure, mobile, broadband and video with The Chernin Group’s management and expertise in content, distribution, and monetization models in online video creates the opportunity for us to develop a compelling offering in the OTT space,” said John Stankey, chief strategy officer at AT&T.