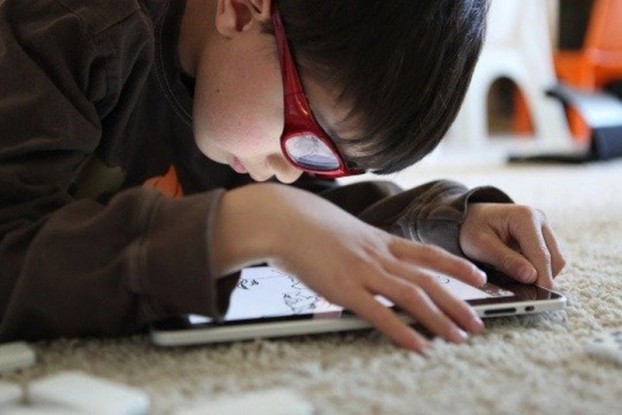 If anyone is aware of the impact that tablets and mobile devices are having on children’s viewing habits, it’s the content providers themselves.

Earlier this month Hub Network launched its first app extension that offers full episode streaming to its increasingly mobile audience. The Hub app now squares off against similar ones hailing from Nickelodeon, Disney and Sprout.

The latter two channels are partners with Sweden-based Magine, a year-old cloud-based platform that allows broadcasters and content providers to deliver digital live and time-shifted TV, as well as on-demand programming.

“The children in Scandinavia are early adopters and users — almost every kid has a smartphone, and more then 75% of kids under 11 have access to a tablet.”

With 30% of its content focused on kids, Magine’s latest data on its young viewers shines a light on kids’ evolving viewing habits and reveals that they are more inclined to watch television on tablets than their parents.

The platform’s March 2014 report finds that 43% of children’s content is being watched on a tablet rather than a TV or computer screen, while adults are watching nearly half of that amount of television on tablets (23%). Also interestingly, five of the 10 most popular channels on Magine are children’s channels.

Tablets and linear television have long shared a convoluted relationship. And in many cases, the former has been touted as being a strong exponent of the latter. In the U.S., traditional TV is the most-consumed form of media among all demographics by a long shot, despite significant swelling of the tablet market.

Ola Steinsrud, VP of new markets and content at Magine, believes Magine’s findings are in line with what’s happening across the globe in terms of shifting TV-watching habits, but they also say a lot about European kids.

“The children in Scandinavia are early adopters and users — almost every kid has a smartphone, and more then 75% of kids under 11 have access to a tablet,” Steinsrud says.

“Linear TV is getting a wake-up call. Traditional scheduling must meet the new trends. With fewer viewers and sinking revenue, broadcasters need to re-think how they will approach scheduling in the future,” he says.

In embracing its audience and the technology available to them, Magine is making kids television a priority in the year ahead. The company will design packages and customize content based on new territories.

So far, beta versions of Magine have rolled out in Germany and Spain with broadcasters relevant to each territory, including commercial broadcaster ProSiebenSat.1. More launches are set to follow.

The business first launched in its native Sweden in March 2013 with brands and channels including Disney, Discovery, Fox, CNN International, BBC, Eurosport, and National Geographic, as well as Swedish national broadcasters, such as SVT. The company also closed a US$19 million Series A funding round in July 2013.