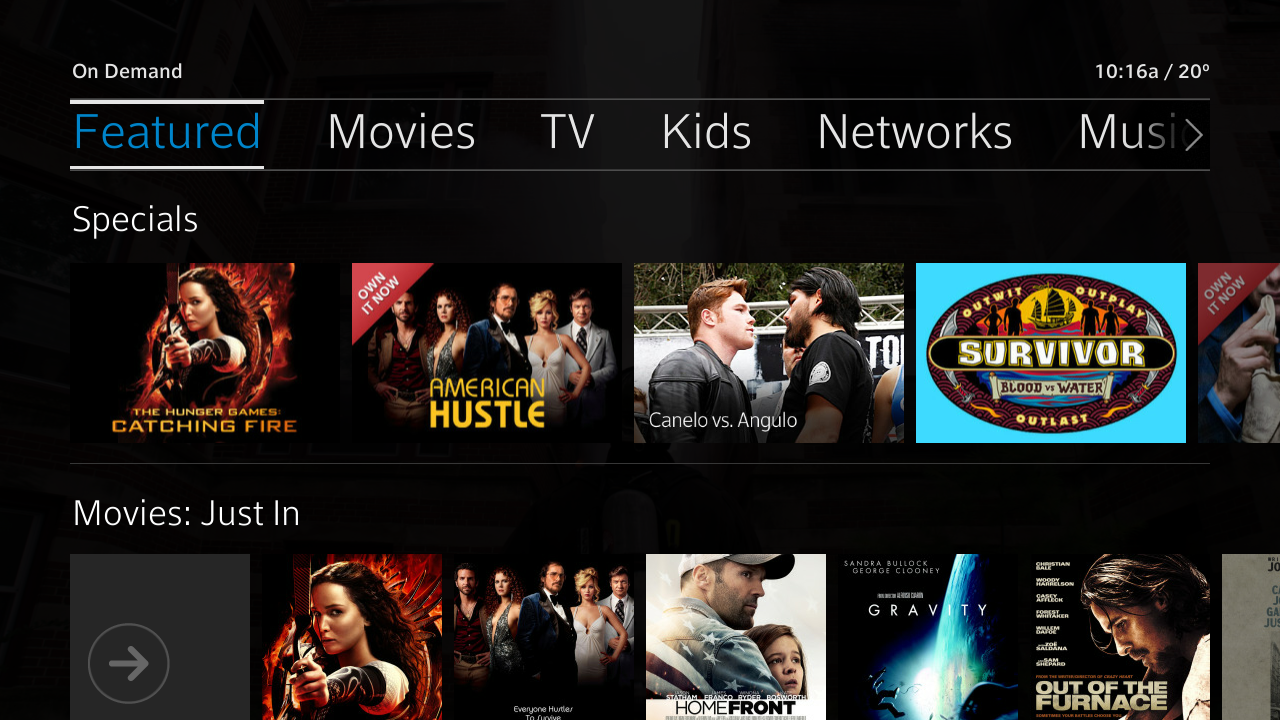 Addressing the BBM Staying Tuned conference in Toronto last week, Fuhrer explained that in his view, after content, the quality of an interface is the most important contributor to the success of a video-on-demand service, because behavior trends show users increasingly want to access content through menus on their televisions and expect a high-quality user experience.

Fuhrer said U.S.-based Comcast, in his mind, leads the pack in terms of VOD interface design. “A lot of results that have been shared, particularly by companies like Comcast, show a dramatic increase in VOD viewership when they upgrade their interface. If you see the upgrades that they do, it goes from a 1990s- or 1980s-looking system to something that looks better than Netflix.”

Since Comcast’s X1 platform from its VOD service Xfinity began to roll out to U.S. customers in late 2012, subscriber households with the X1 platform watch 25% more VOD content month-over-month compared to users with the older Comcast VOD interface, according to a Comcast spokesperson.

According to Fuhrer’s presentation, the average U.S. TV viewer spends five hours per day engaged with a TV, though 12 to 17-year-olds watch 30 minutes less live TV per day than their older counterparts. However, while younger demographics are watching less live TV than their parents, Fuhrer says Nielsen’s research shows their total time spent with the television set is going up. Fuhrer told the audience that for adults 18 to 24, 14.5% of total TV screen time is spent with a game console, both with games and video. Increasingly, he says, video-on-demand and menu-driven systems are driving audience in the U.S. — especially among higher-educated, higher-income young people — representing an under-utilized opportunity for advertisers.