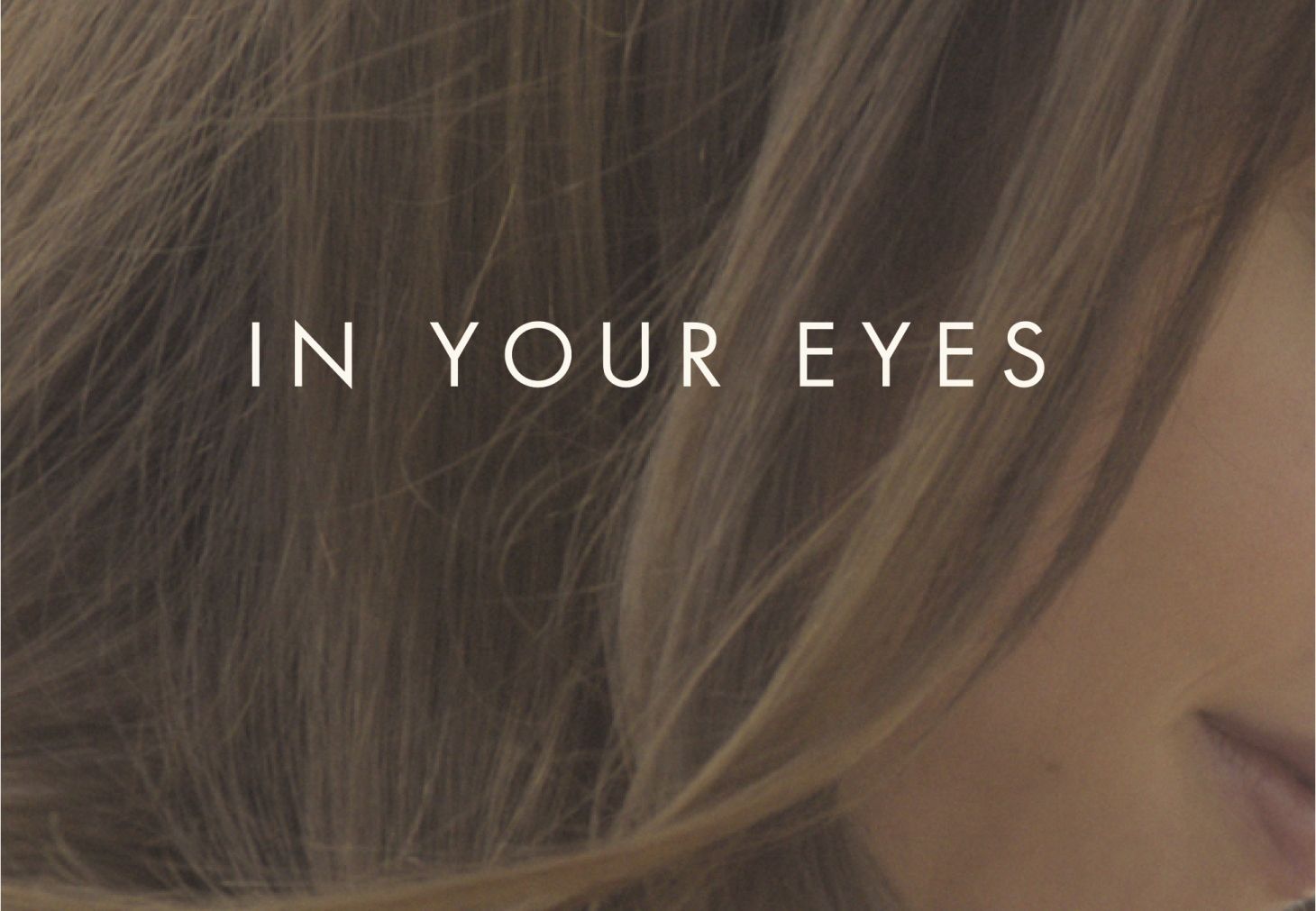 Skipping traditional modes of distribution, Joss Whedon's In Your Eyes is available as a digital rental on the film's website, powered by Vimeo On Demand.

Joss Whedon, director of Avengers, surprised audiences at the Tribeca Film Festival this weekend in New York City by announcing his latest film is being released online.

In Your Eyes, the latest feature from indie micro-studio Bellwether Pictures, co-founded by Whedon and producer/actress Kai Cole, became available for digital release immediately following its world premiere at the festival.

Skipping traditional modes of distribution, the film is available as a $5.00 digital rental on the film’s website, with the release  powered by Vimeo On Demand. It has been translated into Spanish, German, Portuguese, French, and Japanese for the worldwide release. In Your Eyes is written and executive produced by Whedon and directed by Brin Hill (Ball Don’t Lie).

“It was always the plan to release In Your Eyes in a new and exciting way. It’s no secret that the distribution landscape is shifting rapidly and there are tools at our disposal as filmmakers that we could only dream about 10 years ago,” Cole said in a statement.

In partnership with Bellwether Pictures is producer Michael Roiff’s Night & Day Pictures (Waitress, Save the Date), which shepherded the film through production and has been instrumental in forming and executing the release strategy.

“We’ve been aiming to do something like this from the get-go. When you work with Joss and Kai – you don’t get to say ‘but this is how it is usually done’, you have to say ‘and now for something completely different,'” said Roiff about the Vimeo release.

The movie is described as a boy-meets-girl story wrapped in a supernatural, Whedonesque world. It stars Zoe Kazan, Michael Stahl-David and Nikki Reed.

Bellwether Pictures’ first film was Whedon’s contemporized Much Ado About Nothing.