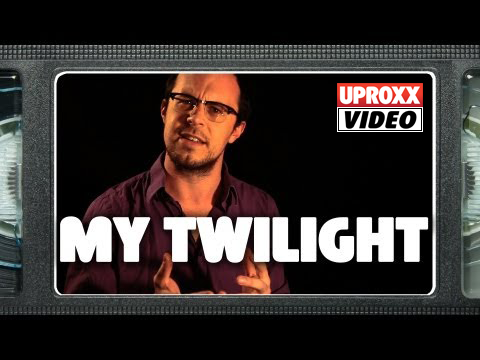 Terms of the deal were not disclosed, but in a statement, Woven says one of the goals is to expand its original video and editorial programming, including building out Woven Originals, a production division launched in 2012.

Uproxx covers web culture, film, TV, music, technology, and sports news for guys. It sells itself as a destination for celebrities and content creators to engage in live discussions and share their latest projects, films and TV shows. The Uproxx Video division also produces original content through its partnership with 5Second Films.

On Thursday, Woven also announced the appointment of Colin Digiaro, one of the co-founders of MySpace, as president. In the newly created role Digiaro will be responsible for overseeing growth, strategy and corporate development. The digital media exec also co-founded Social Gaming Network (SGN), and served as the president of Slingshot Labs, a subsidiary of NewsCorp.

Founded in 2010, Woven is headquartered in L.A. with offices and production facilities in New York and Chicago.