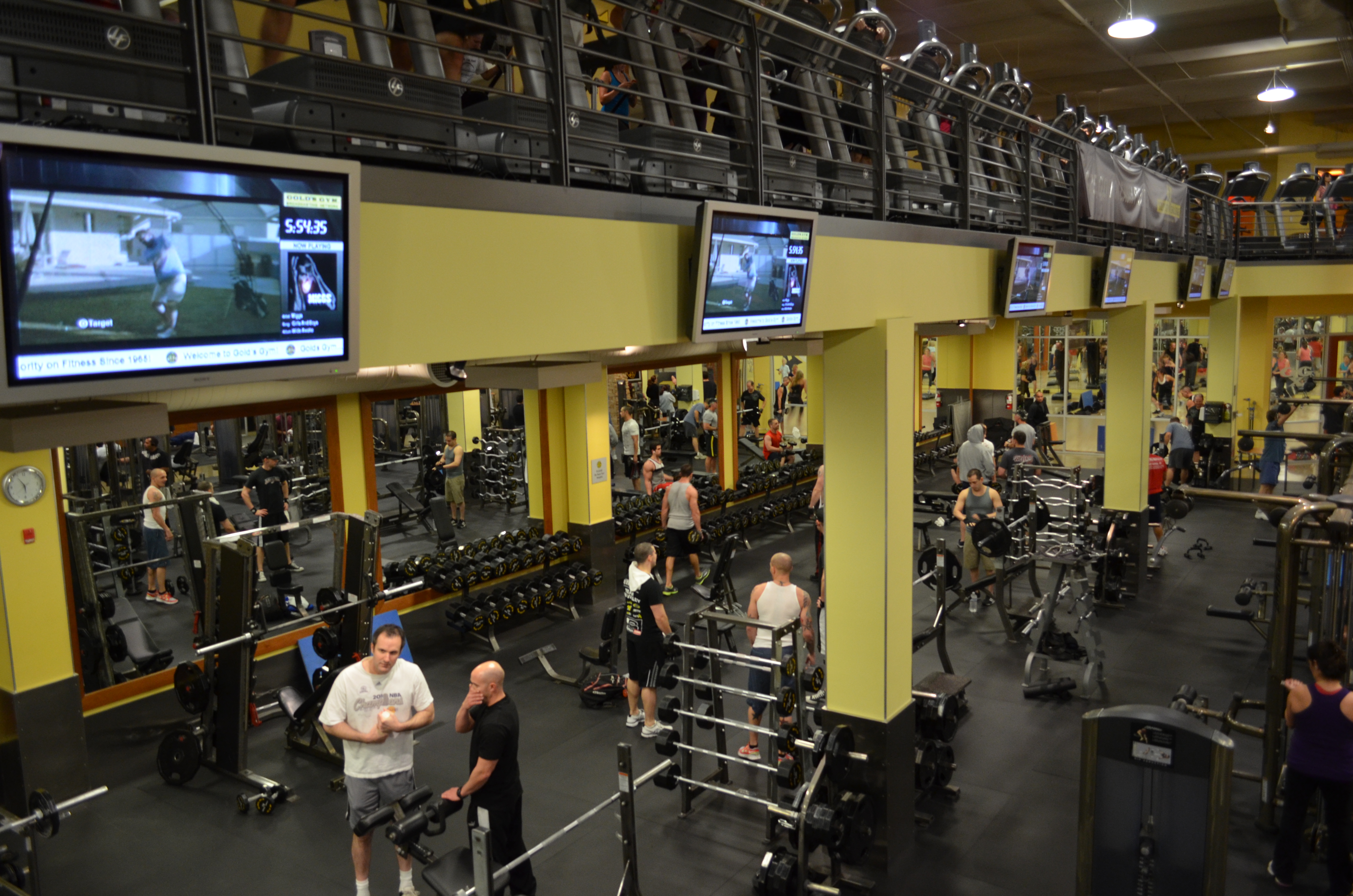 Digital media company Zoom Media & Marketing and Network A have teamed up to bring action sports videos to screens in bars, restaurants and fitness clubs across the U.S.

Digital media company Zoom Media & Marketing announced on Wednesday that it has entered into a content partnership with online action sports channel, Network A.

The deal calls for Network A to deliver its original sports programming to video screens across ZoomSocial, a network in over 2,000 bars and restaurants, as well as to ZoomFitness, a network of screens in over 2,300 health clubs.

Zoom and Network A will also offer brands video packages to be distributed across Zoom’s digital screens and Network A’s social and mobile outlets.