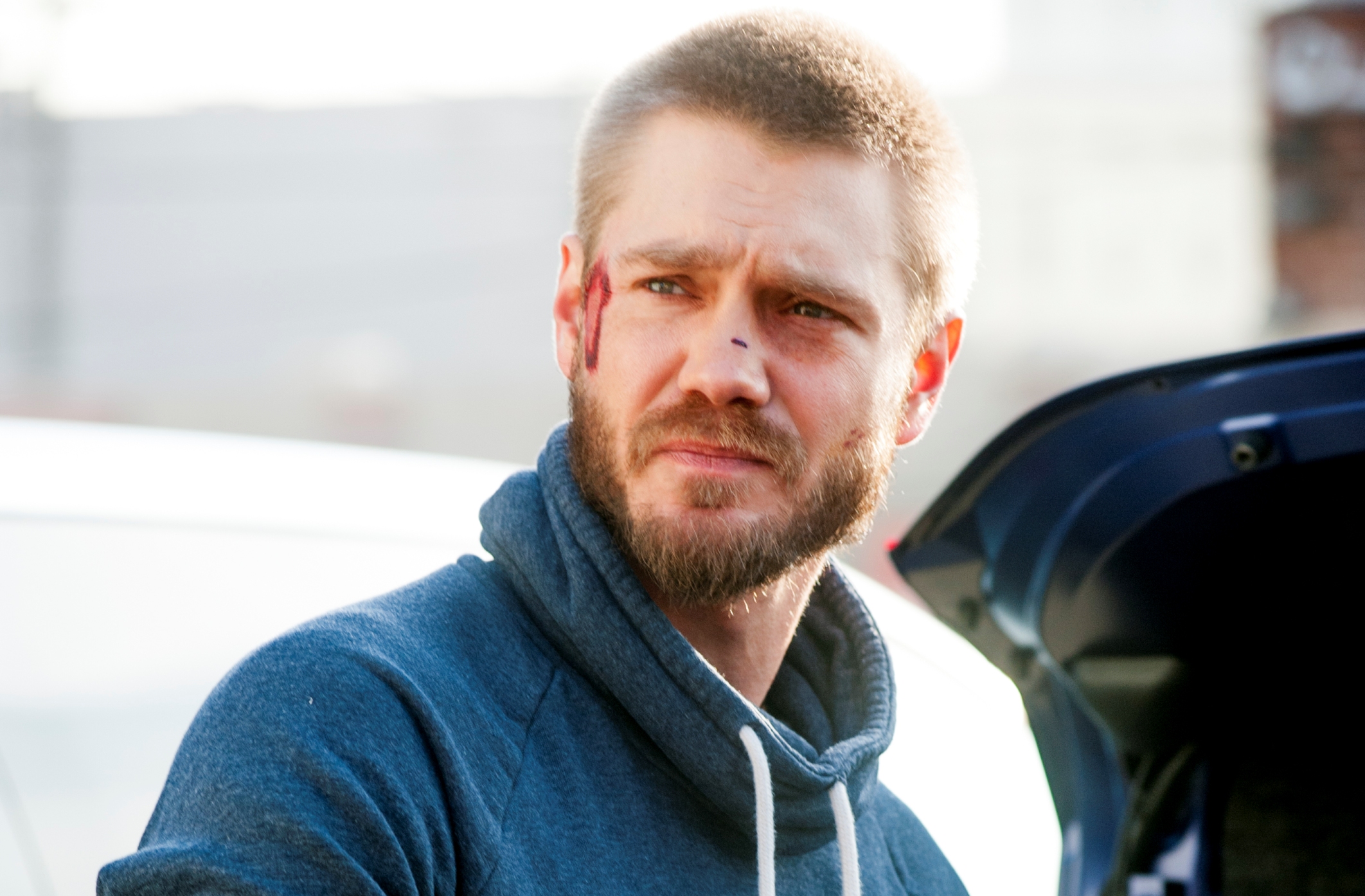 The Sony-owned platform, which debuted a third season of its original action series Chosen this week, will continue on with its strategy to program for the male demo, says Phil Lynch, SVP digital networks & games.

Crackle, which debuted the third season of its action thriller Chosen this week, continues to program the network with the male demo in mind. 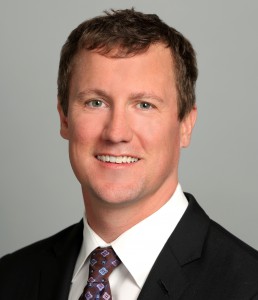 “The difference between Crackle and most other VOD services is that we are a programmed network, not an aggregator of content, so all of our original series, movies and television titles are hand-picked with our target audience of male young adults in mind,” said Phil Lynch, SVP digital networks & games at Sony Pictures Television and Crackle, in a recent email interview.

Chosen, starring Chad Michael Murray (main picture) and Rose McGowan (executive produced by Milo Ventimiglia, Ben Ketai and Ryan Lewis) has emerged as one of the Sony-owned platform’s top shows since it started producing long-form scripted originals back in 2012. A second season of the show was among those announced at last year’s Digital Content NewFronts, but given its popularity, the network renewed the show in December for a third season.

Crackle will announce its 2014 programming slate at the end of this month in New York. Lynch said the network will continue to cater to the male 18-to-49 demo with more comedies and action/thrillers, although it is “keeping a close eye on what people are watching across other genres.”

Crackle sees its viewers as “tech-savvy” and who consume content on multiple devices. Indeed, according to a recent report by comScore, nearly five million of their monthly viewers in December watched on tablets, phones, or smart TVs and gaming consoles. In its Total Video analysis, comScore found that Crackle had a total monthly video audience of 18 million: about 12.1 million watching on desktop, another 2.8 million on mobile and 2 million via game consoles and smart TVs. Co-viewing accounted for another 1.2 million, according to the study.

“We’re not afraid to take risks, to experiment, and are currently working with some very recognizable names and talented up-and-comers who are eager to bring their vision to the network,” Lynch said. He added that the network encourages producers to bring forth ideas that would fit the young, male network voice, and it helps to have a sponsor on board.

Of the eight projects that were announced at last year’s NewFronts by Crackle, three have not yet made their debut: Strand Street, The Bannen Way Season Two, and Joe Dirt: The Sequel. According to the company, there are no dates for these projects yet, “but they are still in development.”

The network has put effort into promoting the shows that have been proven successes, like Chosen and Jerry Seinfeld’s Emmy-nominated Comedians in Cars Getting Coffee, which was advertised on TV during the Super Bowl, a campaign that resulted in half a million viewers streaming the episode on Crackle that night, Lynch said.