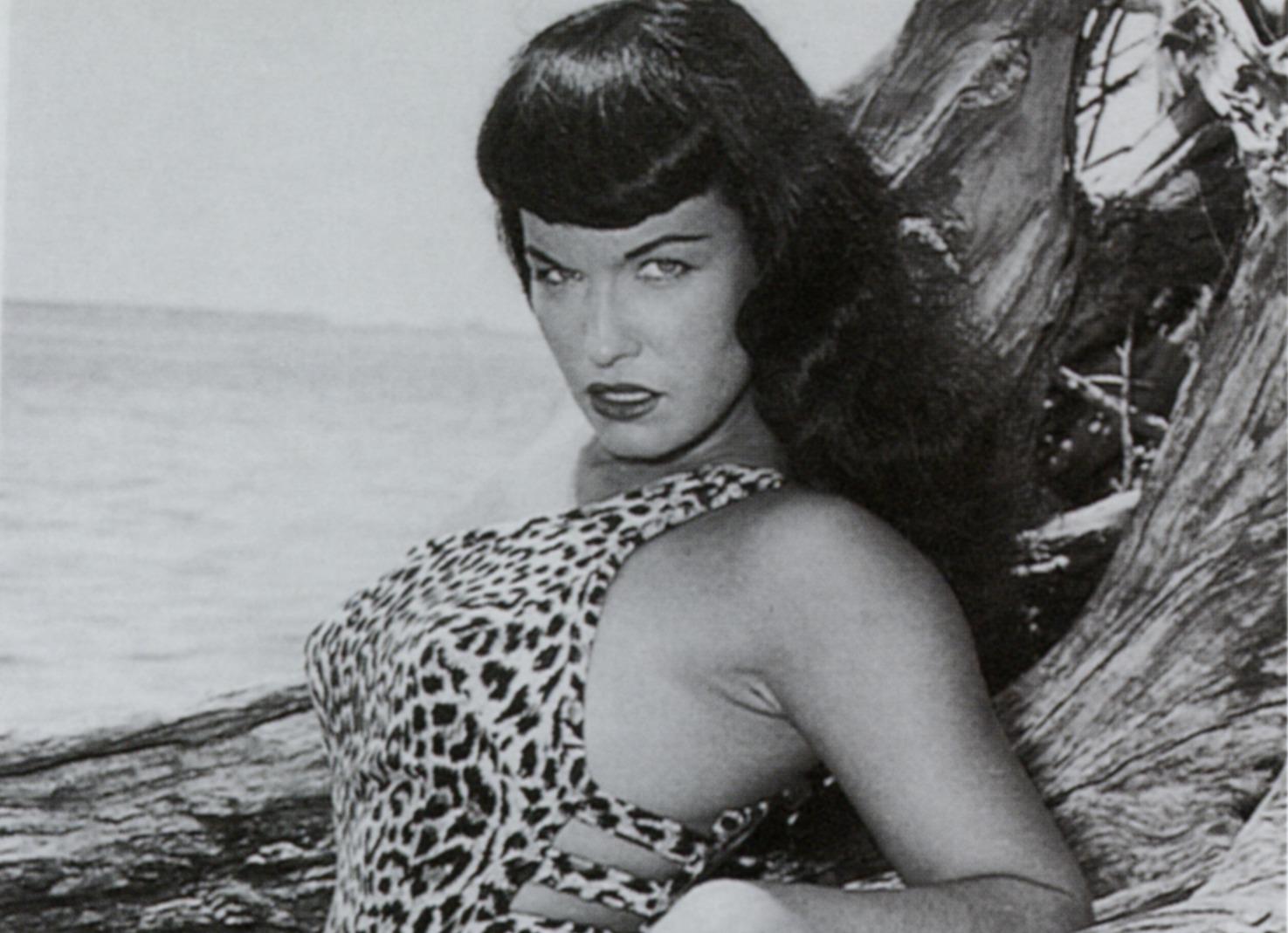 Interior Leather Bar and Bettie Page Reveals All added to Vimeo on Demand as the platform forges ahead with beefing up its content library.

Vimeo has picked up two salacious titles, available for pay-per-view or download on the platform.

The first is Interior Leather Bar, directed by and starring James Franco, as he re-imagines 40 minutes of gay S&M footage that was rumored to be cut from the supposedly destroyed 1980 psychological thriller Cruising, starring Al Pacino. The film seems just as meta and post-modern as you’d expect a Franco film to be.

The second film, Bettie Page Reveals All, which uses old audiotape interview recordings of the ’50s icon recounting how her naughty pics and poses set the stage for the ’60s sexual revolution and ushered in a modern era in fashion and pop culture. It’s now available for pre-order exclusively on Vimeo On Demand and will be released on April 22.

Vimeo has been expanding its content offerings recently as the company invests in the on-demand, direct-distribution platform. Last month, the company announced it was offering an additional $10 million to emerging filmmakers and hired Sam Toles as its VP of content acquisitions and business development.

Toles’ most recent position was with Gaiam Entertainment as its VP of content strategy. The exec is an 18-year veteran of the entertainment industry,with experience working at FremantleMedia, New Line Cinema and Warner Brothers.