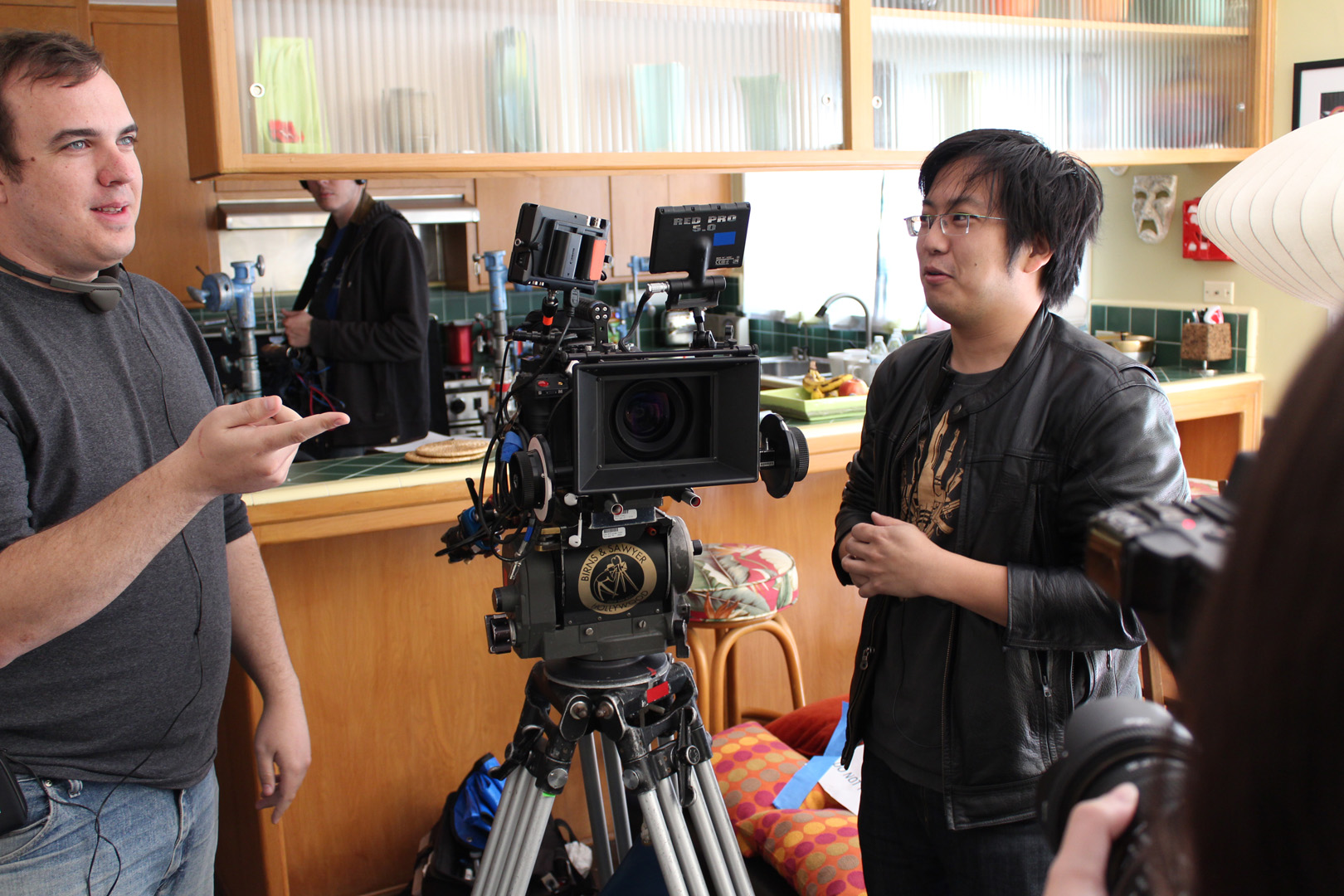 Freddie Wong talks about how partnering with Lionsgate lifts a weight off the filmmaker's shoulders and allow RocketJump to concentrate on the creative process.

Freddie Wong is calling from his car after 12-plus hours on the set of Video Game High School. He’s six weeks into production on season three, which is scheduled to debut later this year. He should be exhausted, but he sounds energized, and it’s not hard to figure out why.

Earlier this week, his company RocketJump, co-founded with his VGHS co-creator/co-direct Matthew Arnold and Dez Dolly, signed a multi-year partnership with Vancouver-based mini-major studio Lionsgate to create film and television projects, as well as digital content.

In part one of his conversation with StreamDaily, Wong discusses the large economical and logistical burden lifted from his shoulders by the deal, possible business models for future projects and how it affects RocketJump’s longstanding partnership with Collective Digital Studio.

Q: The last time we spoke you said you had your own way of sustaining your business. Will this deal change the way you do things from a creative standpoint or is it just a matter of getting better money and better distribution and more opportunities? 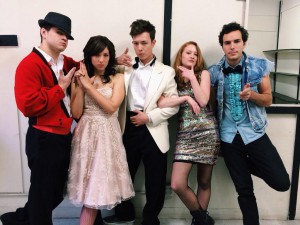 A: From a creative standpoint, if it changed how we did what we do, we would’ve never taken that deal. We will have done three seasons of Video Game High School now, which is arguably one of the top web shows in terms of view count, metrics and things like that, but every season it’s been a challenge to figure out how we’re going to get it financed. It’s always been a mixture of corporate sponsorship, private investment and Kickstarter or Indiegogo crowdfunding. We realized we wanted to be able to concentrate on making shows, making movies, and this deal allows us to take that mind space that normally went to just trying to figure out how to get things paid for in this environment, where that money just straight up does not exist in the amount we’re talking about or, if it does exist, requires significant creative compromise in order to tie in with, say, a brand or some other source.

Q: In season one, you had Monster energy drink as a sponsor. In season two (which cost $1.4 million), you had Dodge. Have any big name sponsors signed on for season three?

A: Believe it or not, nobody. And, as we have in the past, we were just like, “Well, we’ll figure it out,” and we’ve figured out a way of making it for whatever budget we have. The budget is slightly more than last year.

Q: What type of financial model are you going to be using under the Lionsgate deal?

A: Lionsgate understands that with the stuff that we do, there is no cookie-cutter model. They’re open to experimentation and figuring out ways of getting this paid for. I think the biggest mistake you can make right now is to say, “Okay, let’s take the traditional financier-producer model from old films, direct-to-DVD or direct-to-TV shows and apply that straight to online.” To do that means walking away from a wealth of ideas and options. Maybe there is smarter way, a way that is more unique and more appropriate to the environment that we live in where a lot of content is free and, if it’s hard to get, people will pirate it. A lot of those old traditional financial models when it comes to film distribution and investor recoupment don’t necessarily play out nowadays as well as they did before.

Q: What’s the status with Collective Digital Studio, which has been your primary partner up to this point?

A: They’re still handling our short-form content on the YouTube channel, brand integration and things like that, and they’re also involved with seasons one, two and three of Video Game High School.

Q: Is the Lionsgate stuff not going to involve Collective?

Q: Do you have any idea what might be the first show under the Lionsgate deal?

A: We have a couple that are in the works and we’re looking to make a more concrete announcement coming up. We want to be doing shows or feature films of the scale and length that we’ve seen with VGHS, and we want to do more of them – something like five a year. We want to become a full-scale production entity, and there’s really no way of doing that without having some sort of support.

Tomorrow, in Part 2, Wong discusses the creative possibilities opened up by the Lionsgate deal and the challenge of sustaining inspiration in a business model that demands non-stop rapid production of content.