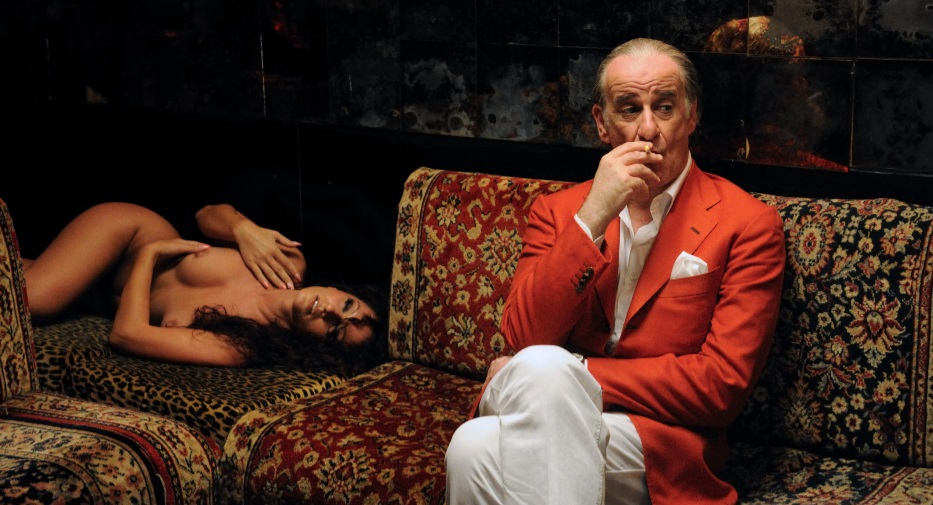 The multi-year exclusive agreement shows the SVOD service is serious about retaining film buff audiences. And to mark the extension of the partnership, Hulu Plus will exclusively stream Italian Oscar winning film The Great Beauty.

Hulu has extended its multi-year agreement with video distribution company The Criterion Collection, emphasizing the importance of providing art-house cinema for its Hulu Plus subscribers.

The Criterion has more than 800 films and extra features on Hulu Plus, including a number of rare flicks that aren’t readily available anywhere else. Hulu will also exclusively stream the release of Oscar-winning Italian film The Great Beauty (pictured), the company announced Tuesday.

The online library includes the work of such masters of cinema as Renoir, Kurosawa, Cocteau, Fellini, and Hitchcock. Terms of the deal were not disclosed, but as The Associated Press reports, exclusive agreement between the companies is a rarity, as the SVOD market becomes increasingly crowded with platforms looking to bulk up their library and retain viewers.

Since Hulu is a joint venture between NBCUniversal Television Group, Fox Broadcasting Company and Disney-ABC Television Group, what sets the OTT service apart is its offer of currently-running TV series. By extending the Criterion deal, Hulu is showing it’s serious about retaining film buffs as well.