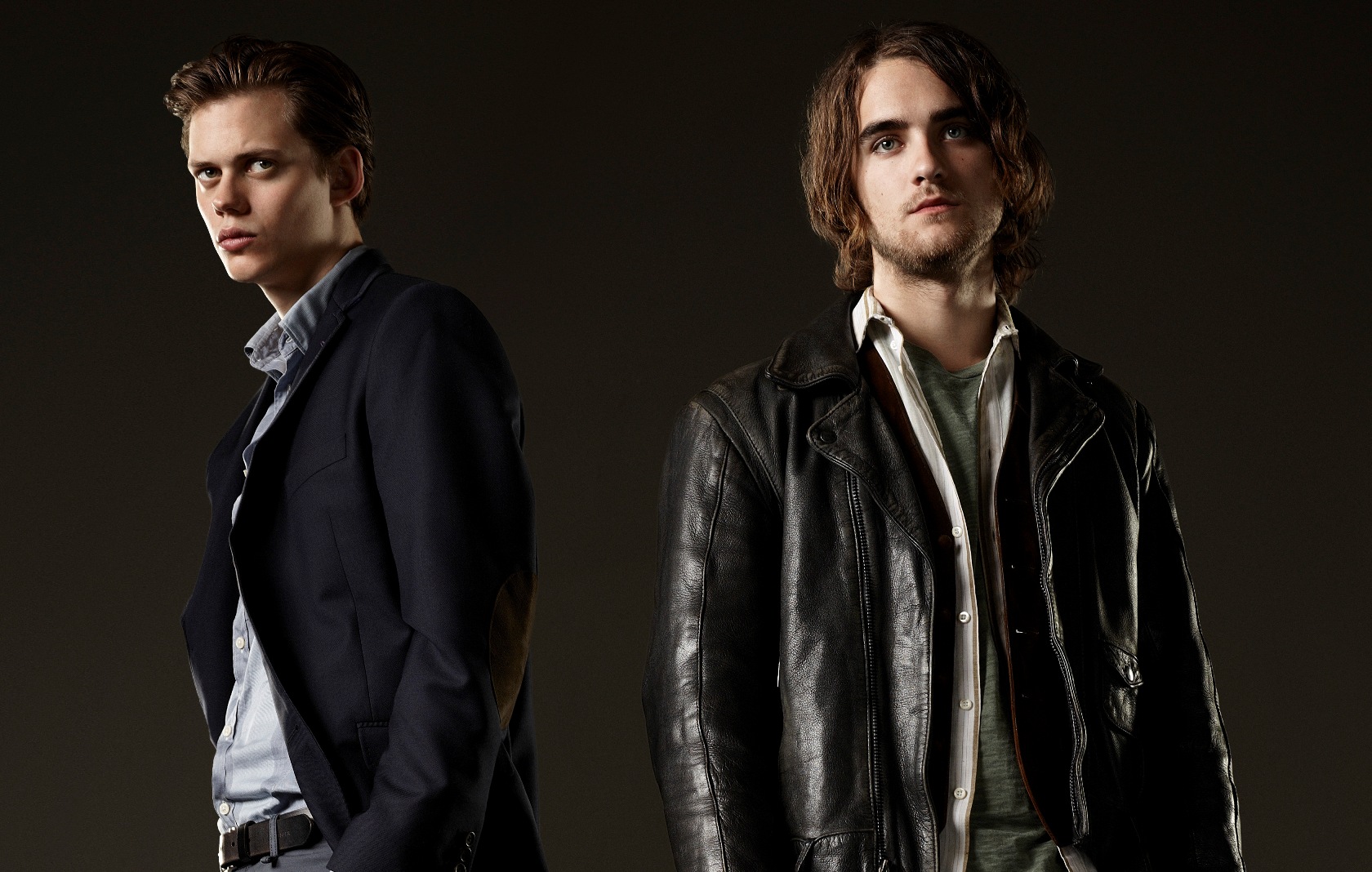 All 10 hour-long episodes of the second season of the supernatural thriller will be made available on July 11 in all territories where the service is available.

Get ready for a summer horror binge. The second season of the Netflix original series Hemlock Grove will premiere on the streaming service on July 11.

As is Netflix custom, all 10 hour-long episodes of the season will be made available on the premiere date in all territories where the service is available – U.S., Canada, the U.K., Ireland, Latin America, the Nordics and the Netherlands

For season two, the cast is joined by newcomer Madeline Brewer, who played the troubled Tricia Miller on season one of the Netflix series Orange is the New Black, which is scheduled to debut its second season on June 6.