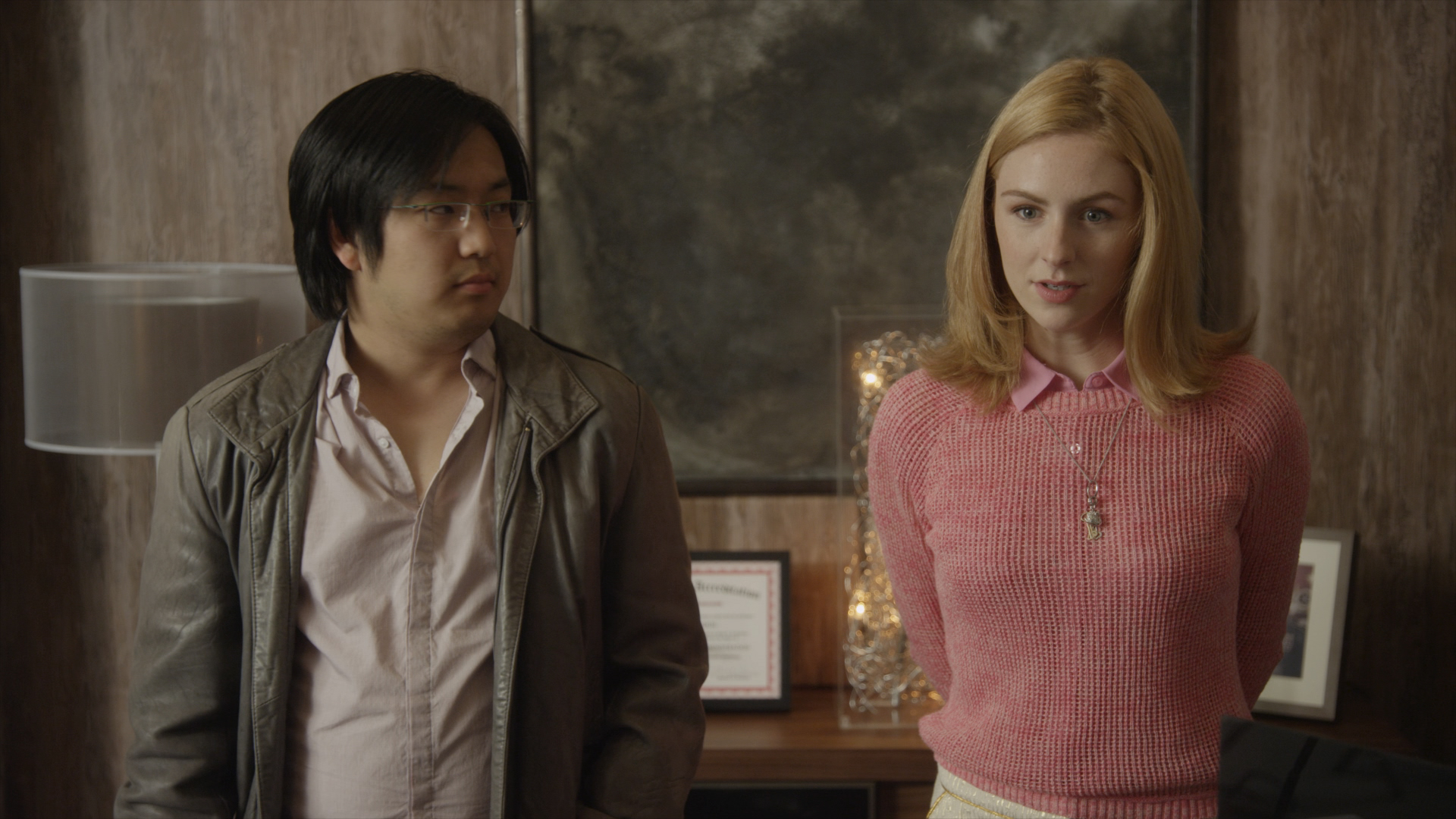 Lionsgate and RocketJump Studios have formed a multi-year partnership for the creation of film, television and digital content, the two companies announced today.

RocketJump has surged to online stardom with its effects-laden short films and web series Video Game High School, now on its third season. Since its founding four years ago by Freddie Wong (pictured in VGHS), Matt Arnold and Dez Dolly, the company has launched a range of properties on YouTube and RocketJump.com that have attracted over 6.8 million subscribers and garnered nearly a billion views across all platforms.

The deal enables Lionsgate to access RocketJump’s upcoming slate of digital content and in-house talent while allowing RocketJump to utilize Lionsgate’s content leadership and global marketing talent, bringing more long-form projects to its audience while continuing to expand its roster of weekly shorts, podcasts and tutorials.

“We are still responsible for the ad sales and sponsorship of (RocketJump) content,” Izad says.

Lionsgate, whose content portfolio includes The Hunger Games, Twilight and Divergent franchises, already has a stake in Defy Media and the BeFit branded fitness channel on YouTube; original programming like Netflix’s Orange is the New Black and the new Hulu comedy Deadbeat.

“This partnership unites two entrepreneurial companies with similar cultures and a shared commitment to build new models for creating and delivering content to the next generation of audiences,” said Lionsgate chief executive officer Jon Feltheimer, in a statement. “Freddie Wong is one of digital media’s most prolific and visionary creators, and RocketJump is a bold and innovative platform that expands the breadth and diversity of content we bring to our audiences and extends our storytelling abilities in exciting new directions.”

“Lionsgate stood out as the one studio that really gets our brand and will give us the freedom to flourish as digital content creators and distributors,” said Wong. “It’s rare to find a corporate partner who encourages true creativity, but our meetings with Lionsgate’s creative team convinced us that this is the right move for RocketJump and our millions of fans.”

At the Digital Entertainment World conference in February, Collective’s chief revenue officer Alex Angeledes  revealed the two companies were developing two new shows together, titled Dimension 404 and DevSide. He described Dimension 404 as “American Horror Story-meets-Twilight Zone” and DevSide as “a workplace sitcom” about a family of developers.