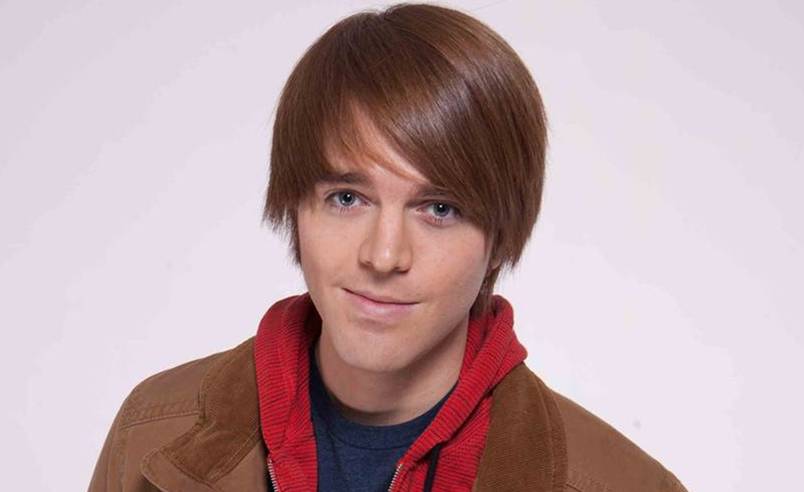 The 25-year-old Dawson, whose YouTube comedy channels have racked up more than 10 million subscribers, will feature in Starz's first unscripted series, The Chair.

YouTube star Shane Dawson will be at the center of Starz cable network’s first unscripted series The Chair, created by Chris Moore, executive producer of Oscar-winning Good Will Hunting and Emmy-nominated Project Greenlight.

The show follows Dawson and Anna Martemucci as they make separate versions of the feature-length coming-of-age comedy How Soon is Now from the same script (written by Dan Schoffer), the same budget ($850,000) and the same location (Pittsburgh, PA).

Dawson’s YouTube comedy channels have racked up more than 10 million subscribers and over a billion views. In October 2013, he sold a half-hour sitcom to NBC with Olive Bridge Entertainment and Sony TV.

Martemucci wrote and starred in the independent film Breakup at a Wedding, which is currently available for free streaming on Hulu. Both are first-time feature directors.

The 10-part series documents the creation, marketing and theatrical release of both adaptations, which will also air on Starz. Through multi-platform voting, the audience will determine which director will be awarded a $250,000 prize.

The films just wrapped principal photography. The series will premiere this fall on Starz, which will retain all domestic multi-platform pay TV rights.

Check out a recent parody video where Dawson sings the lyrics to celebrity tweets: