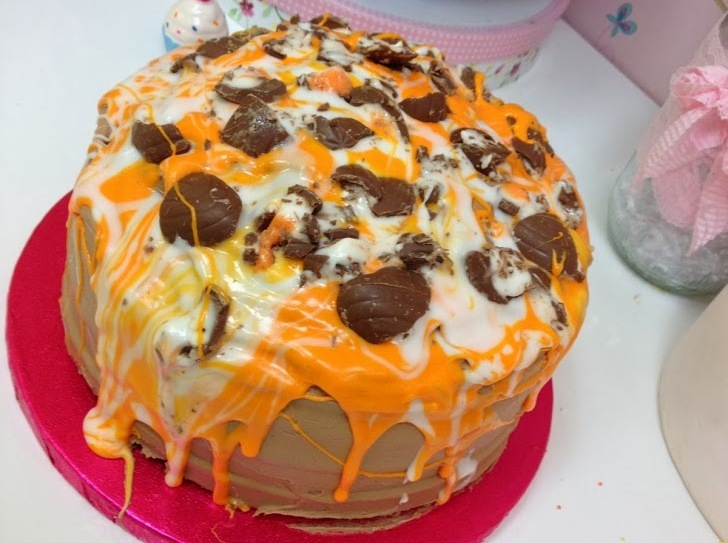 IAB figures show online ad revenues jumped to $42.8 billion last year. But with the bulk of that figure made up of search advertising, digital platforms face the challenge of convincing buyers to invest more in rich media campaigns.

It’s no secret that Google is promoting its social platforms in an effort to get ad buyers to see the benefits of rich-media campaigns on YouTube and Google+. After all, the potential for audience engagement should be an obvious attraction to digital marketers who want to reach and connect with a younger consumer.

But a challenge for all digital platforms this year, not just Google, is to convince marketers to spend a bigger chunk of their ad dollars on rich media, video commercials, and sponsorships, which totaled only 12% (combined) of the $42.8 billion in online ad revenues in 2013, according to a report released Thursday by the Interactive Advertising Bureau (IAB).

While total U.S. ad revenues saw an increase of 17% over the previous year, about half of the $42.8 billion still came from spending on search (46%) and classifieds (6%) combined.

It’s estimated that the bulk of Google’s $50-billion-plus revenue in 2013 also came from search-related ads, but the media company is this year evolving  its effort to show advertisers that YouTube and Google+ can work with creators and advertisers on more involved, interactive campaigns. For example, Google+ Hangouts recently launched a two-week live show with shopping platform Joyus. 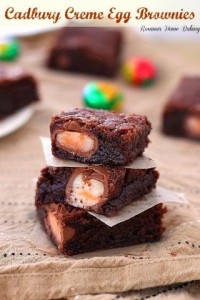 Google shared with StreamDaily the reach figures for a recent interactive campaign with Cadbury U.K. that featured master pastry chef, TV host and vlogger Eric Lanlard, who created dessert recipes using the chocolates. In two call-out videos, with annotations linking to Google+, Lanlard asked consumers to share their own creations with The Cadbury Kitchen community (which has 107,000 members), a few of which he selected to bake live on Google Hangout. New recipes are still pouring into the social platform in the run up to Easter, like Thursday morning’s Creme Egg cheesecake.

For the six-week campaign, Google worked with media agency PHD as well as Across The Pond, an ad agency that produced the videos.

According to Google+ figures, the content garnered 7.9 million views on social platforms for the first six weeks it ran. Cadbury’s interactions on Twitter promoting their Google+ activity were three times their normal level, with #CremeEggBake tweeted more than 3,000 times. Social actions on Google+ increased to six times the pre-campaign level, reaching three million organic views and 36,000 engagements, including 3,000 comments, 5,000 shares and 28,000 +1s.

Internet advertising has been experiencing double-digit annual growth every year (except 2009), according to the IAB. But broadcast and cable networks still had $74.5 billion in revenues combined in 2013, which means digital has a long way to go if it’s to usurp the medium as the main ad-spend attraction. Selling the strength of  interactivity and engagement potential of online is one way to continue the digital ad revenue growth —  a message that will be sent loud and clear to advertisers at the upcoming Digital Content NewFronts.

Cadbury’s parent company, Mondelez International, for one, seemed satisfied with the results of their Easter effort to reach the tech-savvy, younger audience.

“We’ve seen huge engagement with the idea of a hangout and the authentic content created from it, which is hard to replicate even with far greater budgets,” said Jerry Daykin, European social media manager, Mondelez International. “We know that millions of people have now seen the activity and our own internal data modelling can show us how that will turn into real world sales.”