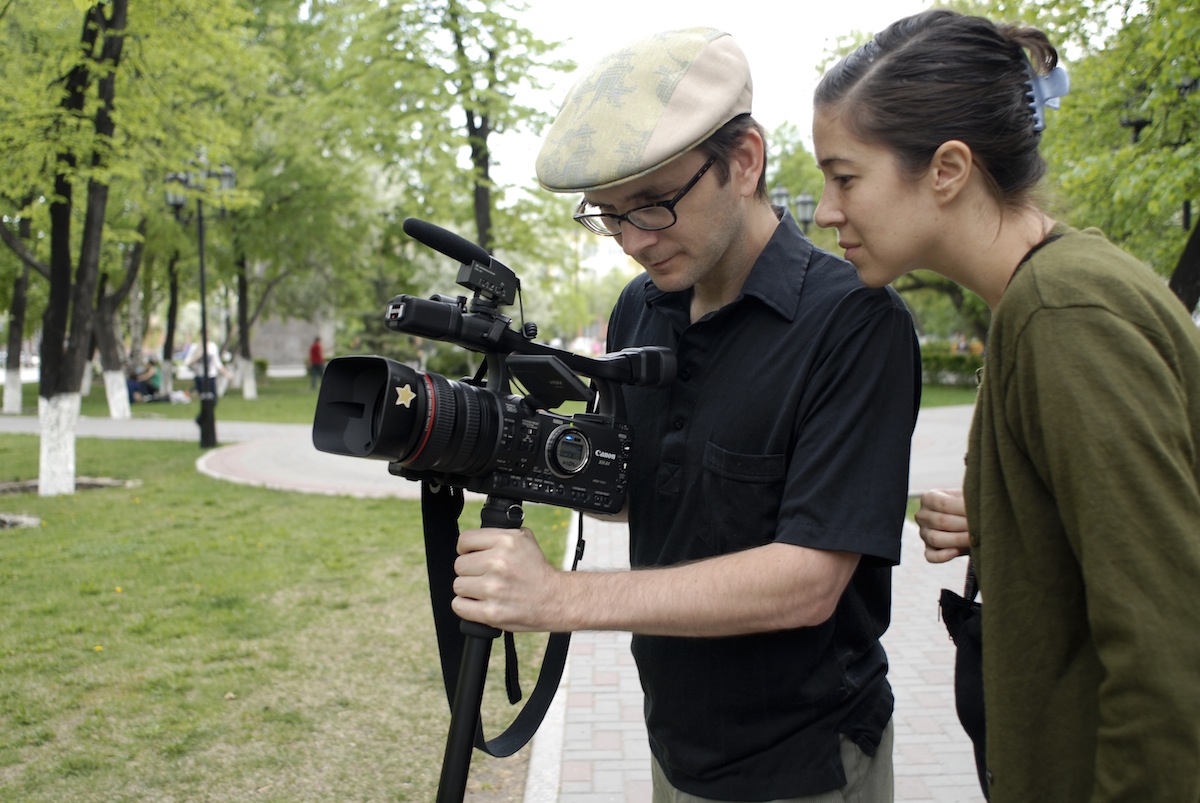 The PBS documentary strand is bolstering its digital co-productions, with $75K of the grant going towards two projects that push the boundaries of non-fiction media, the pubcaster says.

PBS documentary strand ‘POV’ is bolstering its digital coproductions thanks to US$250,000 in funding from the John S. and James L. Knight Foundation.

Of that amount, $75,000 will provide technical and creative support to the strand’s producer American Documentary Inc. to develop and produce “two promising media projects that push the boundaries of non-fiction media in the digital age,” producers said in a statement.

The funds will also go toward creating a year-long technology fellowship focused on the development of digital and mobile tools tailored for digital journalism and web documentary projects; and into the non-fiction media lab, POV Hackathon, which fosters collaborations between producers and technologists.

In 2014, ‘POV’ will host two labs in New York as well as an inaugural Los Angeles lab.

“While newsrooms have seen significant pick up in media innovation in recent years, there is a need for more digital breakthroughs in the television and broadcast arena,” said Michael Maness, the Knight Foundation’s VP of journalism and media innovation, in a statement. “Videos and documentaries have a great power to engage the public and capture in-depth stories. We can strengthen their reach by supporting innovation in this area.”

POV’s recent digital initiatives have included the Webby Award-winning interactive storytelling project POV Borders and a partnership with The New York Times to premiere new docs on both organizations’ websites. This week, the 90-minute doc Girl Model, directed and produced by A. Sabin and David Redmon (pictured) was nominated for a 2014 Webby. The film is available online until April 24.

‘POV’ is now seeking projects for digital co-production at pov.org/submit. To apply for the POV Digital Technologist Fellowship, visit pov.org/jobs.