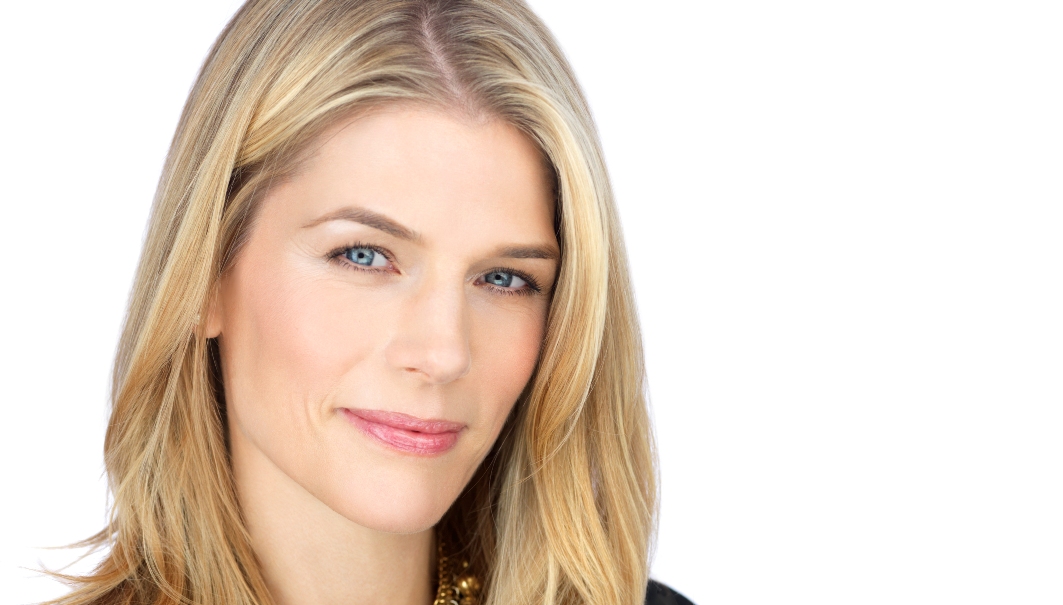 The media giant is bolstering its digital team in charge of TV Everywhere, an initiative within its content distribution division that makes content available for streaming on digital platforms.

NBCUniversal is bolstering the team in charge of  TV Everywhere, an initiative that addresses cord-cutting by making content available for streaming on desktop or mobile.

On Wednesday the media company announced the appointment of Alison Moore as TV Everywhere’s general manager and executive vice president, in the content distribution group. Moore most recently served as GM/EVP of DailyCandy, a women-focused website shut down by NBC last week.

In the newly created role, Moore is tasked with building a team to develop marketing strategy and increase audience awareness of TV Everywhere, as well as adoption and engagement across the company’s portfolio of digital networks.

Moore will work with Ron Lamprecht, who will have expanded responsibilities in his current role as executive vice president, digital distribution. Lamprecht will broaden his focus on making deals with current and future linear-TV providers, and the current season TV windowing strategy for NBCUniversal’s new media platforms.

At DailyCandy, Moore was responsible for strategic direction and business operations. Prior to coming to NBCU, she was HBO’s SVP of digital products, where she led the content development strategy and operations of HBO’s digital platforms: HBO GO, HBO.com, HBO Social Platforms and HBO On Demand.

NBCUniversal’s content distribution division is a key revenue generator; it drives the North American roll-out of NBCUniversal’s multi-billion dollar television and film content portfolio to all multichannel video programming distributors, the Internet, wireless devices and emerging platforms. The division leads the content strategy and development for offerings that include VOD, electronic-sell-through, interactive television, and wireless products and services.