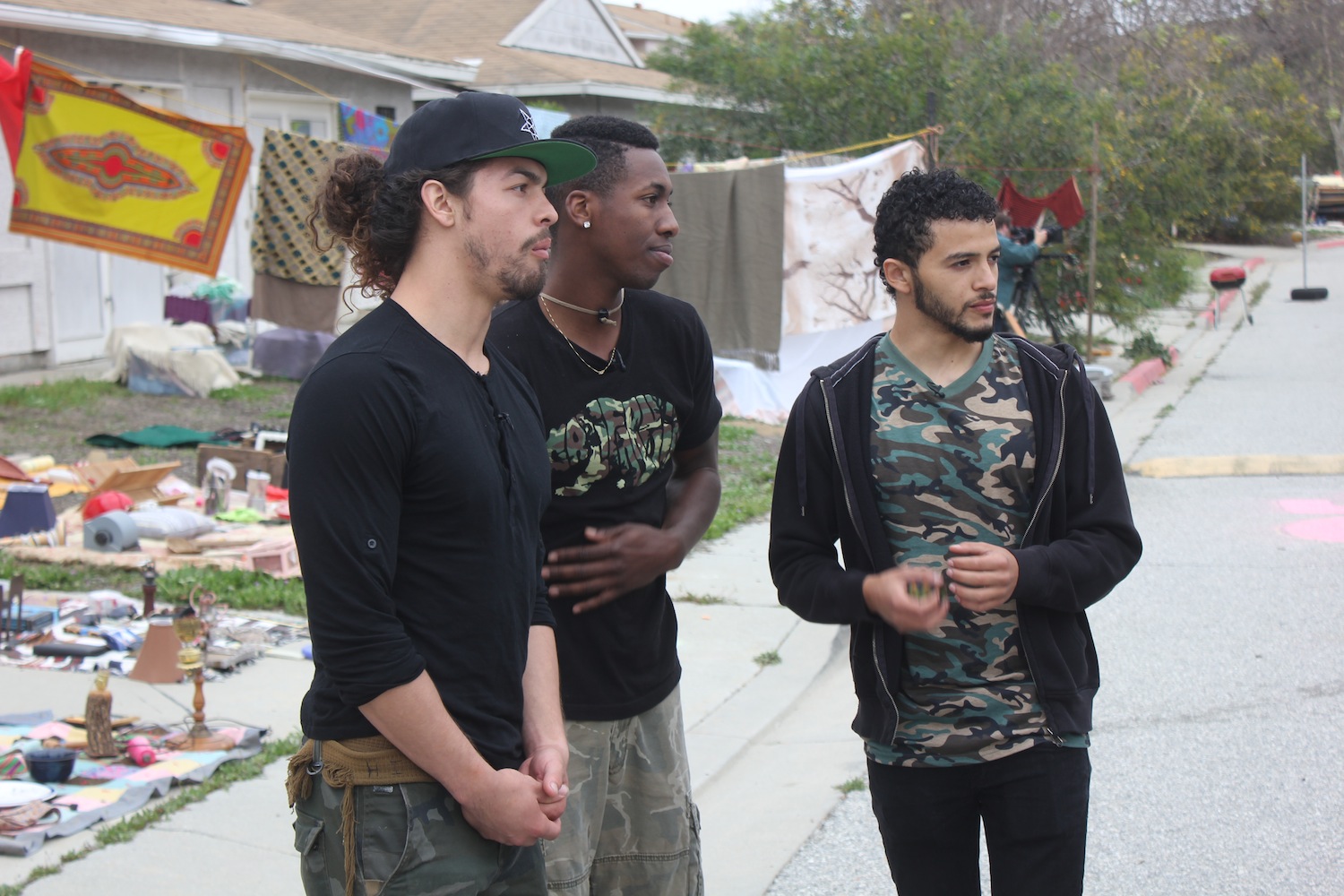 If picked up, the show would be a second original-series commission from the French video sharing site as it looks to build audiences in a bid to rival YouTube.

Dailymotion has commissioned a half-hour reality format called Jump Outs, the video platform announced Wednesday at Cannes MIP Digital Fronts, where it debuted a teaser for the pilot.

In partnership with digital studio SXM, which has offices in L.A. and New York, the production, if picked up for more episodes, would be the second original series order from Dailymotion, which is owned by French telecom company Orange.

Jump Outs sets teams of contestants against real-life, elite police units also known as “jump out boys.” The contestants have to pick up and transport an amulet across an abandoned housing tract without being caught and arrested. The pilot was recently filmed in Long Beach, CA.

Dailymotion has a strong foothold in Europe; globally, the platform attracts 120 million monthly visitors, according to comScore figures cited by a company statement. With a push into original programming, the video site wants to build audiences (and growth in the U.S. market) in order to be seen as the “Pepsi to YouTube’s Coke,” according to a report in the Wall Street Journal. Last month the company announced Feedback Kitchen, a five-episode show with celebrity chef Mario Batali and famous musicians like Patti Smith and The Edge as guests.

Dailymotion and SXM plan second-window licensing of Jump Outs to television and mobile platforms, and the show is being offered up for sponsorship.

“It’s close enough to a traditional TV show to be saleable in that medium. But it also contains many elements and tonalities indigenous to the web. We plan to produce short form versions of episodes for the mobile space as well,” said Tom Bannister, director / executive producer, and SXM CEO, in a statement.

The show was created by Bannister and co-executive producer Jim Klock, who also hosts the series and is a veteran police officer and former celebrity bodyguard.