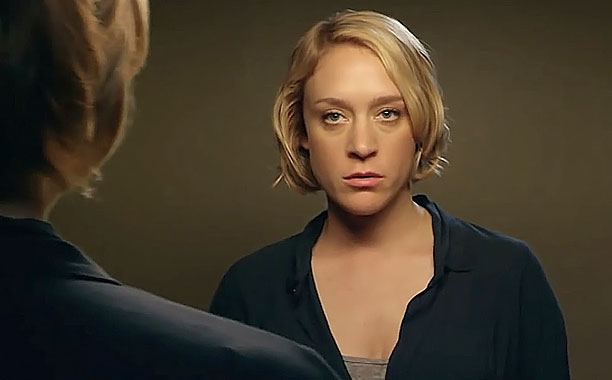 First episodes of half-hour comedy The Cosmopolitans and one-hour drama Hand of God have been greenlit by Amazon Studios.

Less than two weeks after announcing which shows it has picked up for its second pilot season, Amazon has already started working on its third.

Two new pilots have been greenlit by Amazon Studios, the company announced Wednesday, and the episodes will debut on the Amazon Instant Video platform later this year where they will be voted on by fans. Both shows are in line with Amazon’s apparent strategy to bolster original content with well-known Hollywood talent, both behind and in front of the camera.

The Cosmopolitans is a half-hour comedy written, directed and produced by Academy Award nominee Whit Stillman (Metropolitan, Barcelona, The Last Days of Disco). The show follows a group of young American expats in Paris searching for love and friendship, and it stars Adam Brody and Chloë Sevigny. The actress recently launched cable show Those Who Kill (pictured), which is on shaky ground after A&E pulled the series last month after two episodes, but then relaunched it on sibling channel Lifetime Movie Network.

One-hour drama Hand of God will mark the TV debut of filmmaker Marc Forster (Monster’s Ball, Finding Neverland, World War Z). It stars Golden Globe winner Ron Perlman in his first lead television role since Sons of Anarchy, and Dana Delany (Body of Proof). The show centers around a powerful, philandering judge who suffers a mental breakdown and goes on a vigilante quest to find the rapist who tore his family apart.

Both shows will start shooting this week — The Cosmopolitans in Paris, and Hand of God in the Los Angeles and Long Beach areas.