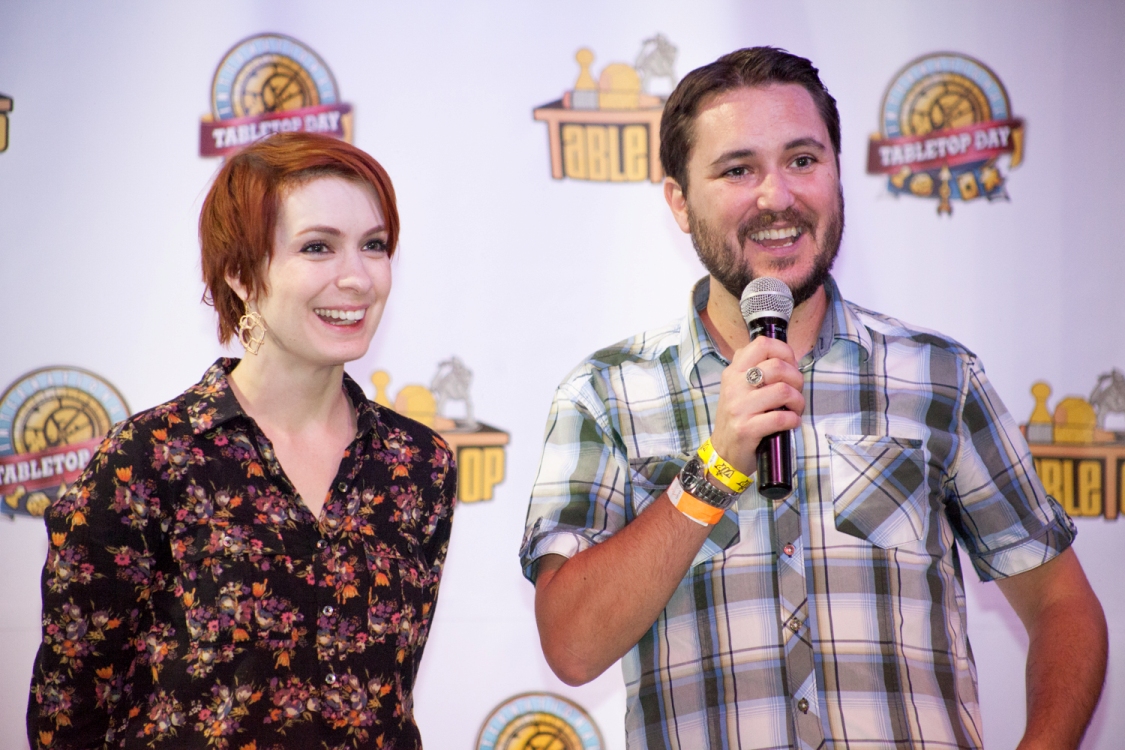 After two seasons of receiving funding from Google, the co-creator of Geek & Sundry's TableTop series is turning to the fans to raise $500K for season three. A few days later, they've almost reached their goal.

Wil Wheaton, the host and co-creator of Geek & Sundry’s TableTop web series, is looking to raise $500,000 on Indiegogo in order to produce season three of the show that was previously funded by Google.

After the crowdfunding announcement was made in Los Angeles on International TableTop Day this past weekend, fans from more than  23 countries contributed $261,000 in the first 24 hours, which would break the  record for most funds raised by a digital series. That record was previously set by Bee and Puppy Cat, which raised $218,000 in the first 24 hours of their campaign. At press time, just a few days after the launch, TableTop was nearing its goal with more than $400,000 already contributed.

TableTop, in which Wheaton and his guests explain and play board games, is a tent-pole series co-created by Felicia Day (pictured with Wheaton) on the geek-culture network. The first season, which debuted in 2012, was funded by Google as part of YouTube’s original channels initiative. Google extended funding for last year’s season two, which it also did for other top-performing partners.

But now, the creators are going independent. This is not surprising, as Geek & Sundry now secures its own funds and partnerships, including last week’s launch of Microsoft-sponsored series Unplugged. But TableTop is the network’s first crowdfunded project.

“Before we had finished airing season two of TableTop, thousands of people were asking me when season three would begin. When I replied that we hadn’t secured funding for season three, so I didn’t know, the reply was always the same: ‘Shut up and take my money,'” Wheaton said in a statement.

If the fundraiser reaches the $500,000 goal by May 10, 15 episodes will be made featuring 15 games. But the creators are enticing fans to surpass this by offering to make an additional five episodes if they reach $750K, and, for a million bucks, they will develop a new show, in the TableTop style, featuring Wheaton and a group of his friends playing a season-long campaign in an role-playing game, according to their Indiegogo page.