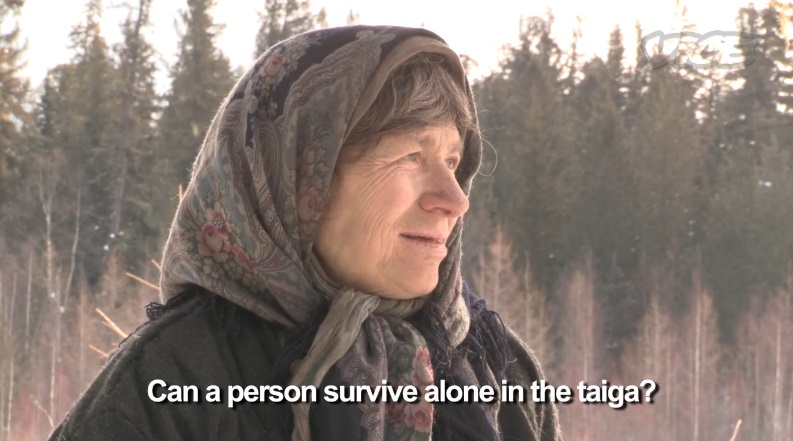 Vice was nominated for a number of its investigative news features, while Conde Nast Entertainment earned big recognition for content on its video networks.

Leading the pack are Vice Media with 11 nods, The New York Times with 10, and Google, PBS and BBC which got nine nominations each. Funny or Die and NPR got eight and seven nods, respectively.

Vice was nominated for its investigative news features, including In Saddam’s Shadow in the “News and Politics: Invidual Episode” category, and Child Workers of the World Unite for “Documentary: Inividual Episode.” The North Face-sponsored series Far Out (pictured) was nominated in the “Branded Entertainment: Long Form” category.

The New York Times nominations included A Game of Shark and Minnow for “Best Use of Video or Moving Image,” and an assortment of nods for writing and web page and app design.

Condé Nast earned 38 nominations, while Condé Nast Entertainment received 14 for the digital arms of its various publishing properties – the most in company history – including 13 in “Online Film & Video” categories. Their top three nominated publications are Wired (10 nods), The New Yorker (8), and Vanity Fair (6).

“This year’s nominees really start to show the promise of a connected society where our social interactions help shape and enable so much of our daily life,” said David-Michel Davies, executive director of The Webby Awards.

Not all of the nominees live up to such high-minded ideals. Videos nominated in the “Online Film & Video” category include Worst Twerk Fail EVER, the internet prank perpetrated by Late Night star Jimmy Kimmel, and Makers Studios’ parody of singer Robin Thicke’s music video for “Blurred Lines” by Bart Baker.

This year’s Webby Awards received more than 12,000 entries from over 60 countries worldwide, only 8% of which were selected as nominees.

The public can cast their votes for the Webby People’s Voice Awards website between now and April 24. The full list of nominations can be found online.

The awards will be presented at a ceremony at Cipriani Wall Street in New York hosted by actor and comedian Patton Oswalt on May 19. It will be available for viewing on demand at webbyawards.com the following morning.