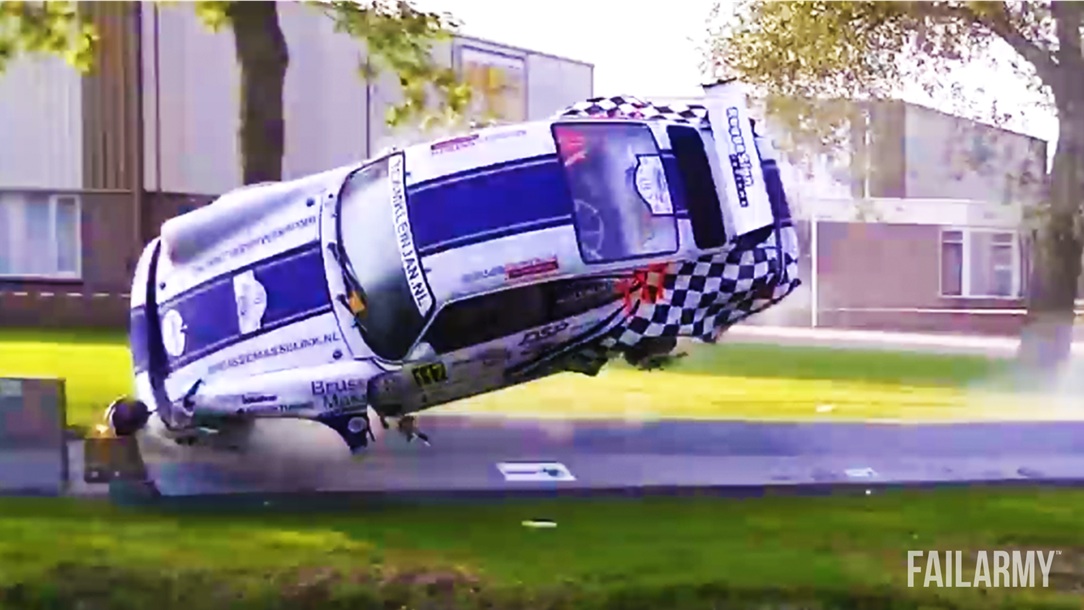 The YouTube channel that makes weekly montages of epic fails on the web will be turned into 20 half-hour episodes, financed and distributed by Dick Clark Productions International and co-produced by Jukin Media.

Dick Clark Productions (dcp) International is going to finance and distribute a TV show based on the YouTube channel FailArmy, it was announced Monday.

This is the first property that dcp International, a division of Dick Clark Productions launched in January to expand the company’s global distribution network, has picked up. FailArmy has been greenlit for 20 half-hour episodes, on which Culver City, Cal.-based Jukin Media will serve as executive producer.

Execs from both dcp International and Jukin Media are showcasing the trailer for FailArmy at MIPTV starting Tuesday.

“An ouch is still an ouch in any language and that is one of the reasons why FailArmy performs extremely well globally with more than half of our web traffic coming from outside the U.S,” Jon Skogmo, CEO and founder of Jukin Media, said in a statement.

Dick Clark Productions is the company behind major entertainment events like The American Music Awards, Billboard Music Awards, and the Golden Globes. The international division was launched to take some of those shows to markets outside the U.S., but also to launch new properties.