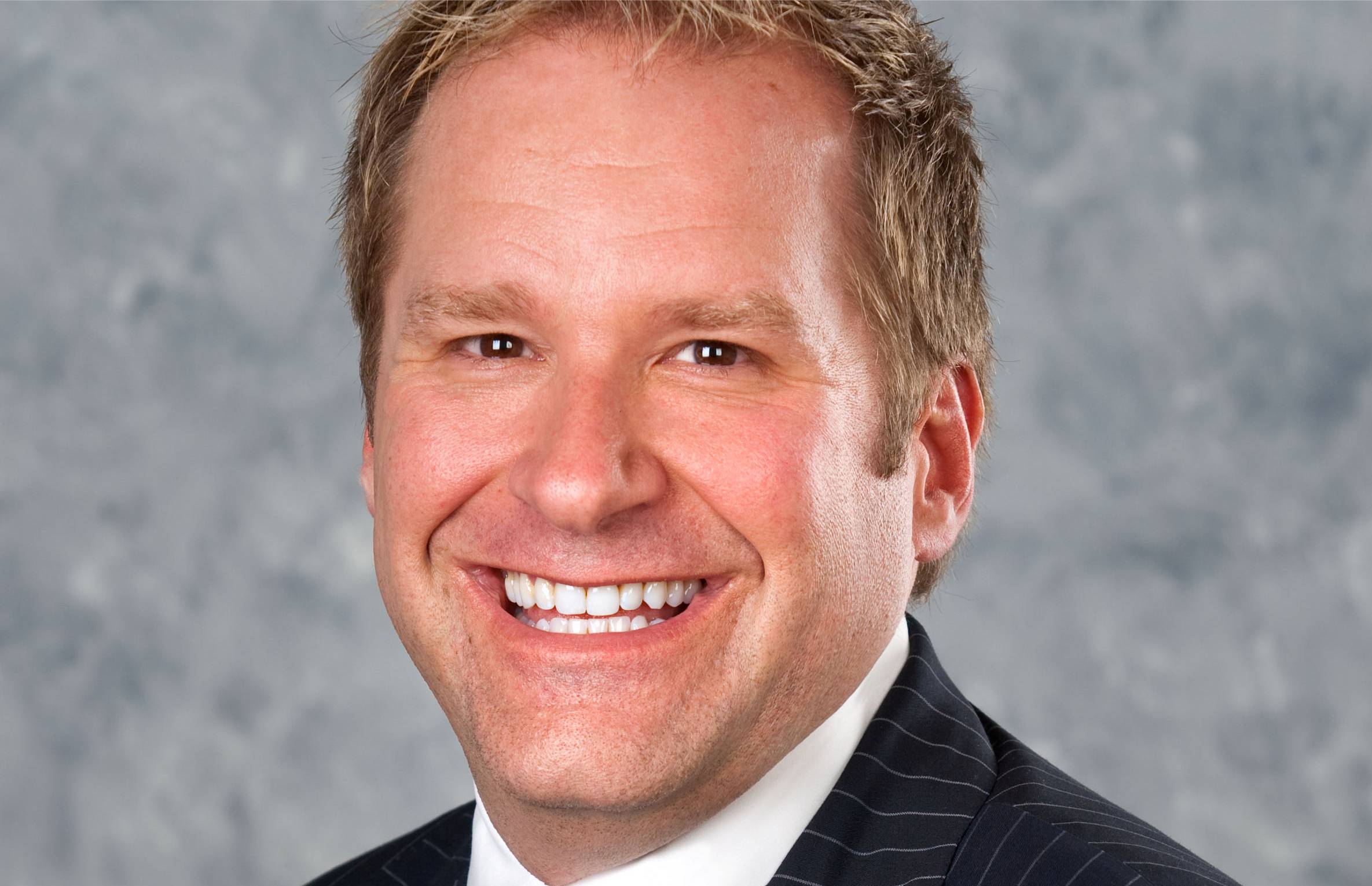 AwesomenessTV announced on Tuesday that it has hired James D. Fielding as global head of consumer products. He will oversee all retail efforts for the teen-targeting multi-platform media company.

Fielding comes to AwesomenessTV following a two-year stint as CEO of jewelry and accessories retailer Claire’s.

From 2008 to 2012, Fielding served as president of Disney Stores Worldwide, where he oversaw a $1.2-billion global business, operating 360 stores in 12 countries, as well as the DisneyStore.com business in five countries.  He led a complete overhaul of the company’s brand and merchandising strategy, including worldwide store expansion and the development of their e-commerce business.

Fielding began his career with Disney in 2003. After serving as SVP of North American merchandising for The Disney Store for 18 months, he was elevated to EVP of global retail sales and marketing for Disney Consumer Products. In the latter role, he was responsible for account management, retail operations, franchise development and brand imaging for all consumer products categories.

Prior to working at Disney, Fielding did stints with Lands’ End, The Gap, The J. Peterman Company and Dayton Hudson Department Store.