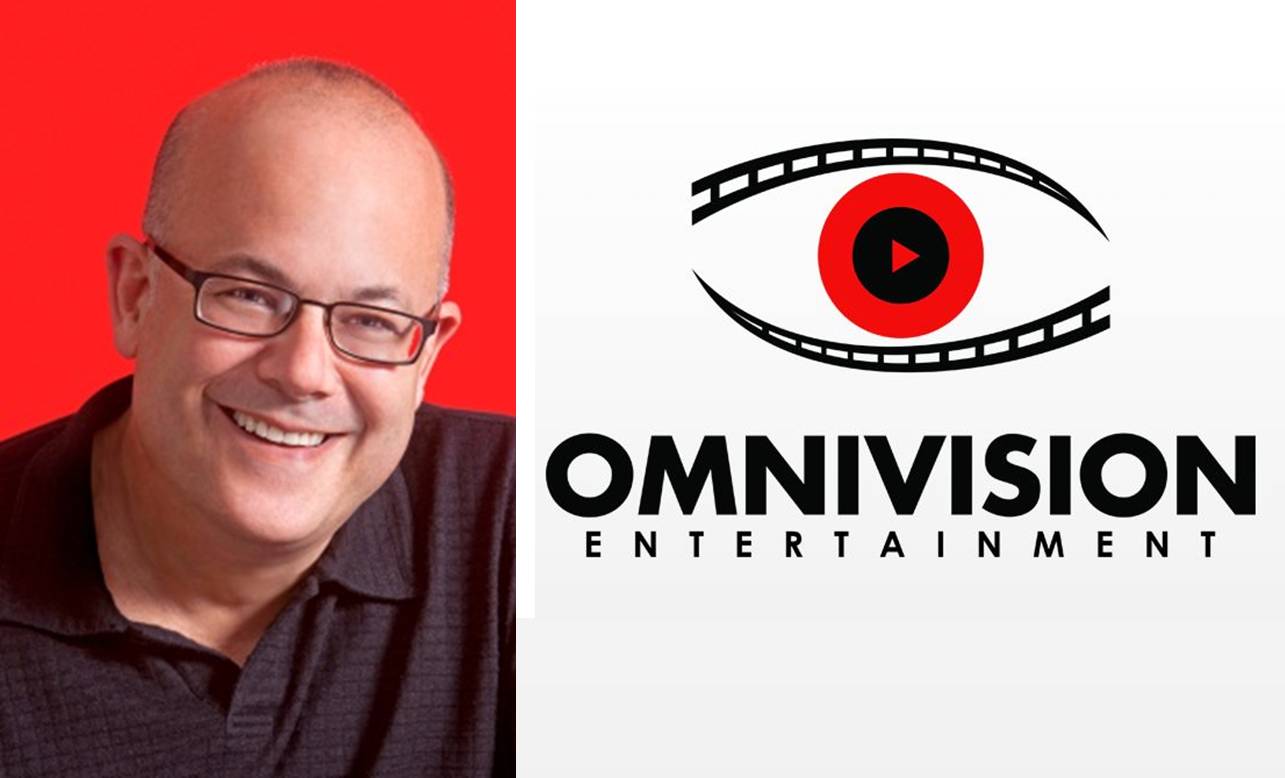 Last Friday, My Damn Channel announced it was changing its corporate moniker to Omnivision Entertainment to better reflect its ongoing evolution into “a multi-platform, 360° entertainment company.”

In February, the MCN announced it was developing its first television series, Videocracy, for HLN, and Friday’s name change press release also announced that the company had signed a multi-year deal with 19-year-old Finnish phenom Sara Maria Forsberg, whose video “What Languages Sound Like to Foreigners” has had more than 10 million views on YouTube.

But, beyond that, what does the name change mean for this entity now called Omnivision? StreamDaily got the company’s co-founder and CEO Rob Barnett on the phone a few hours after the big announcement and posed the question to him.

Q: The company is now Omnivision. Is the multi-channel network still going to be called My Damn Channel?

A: My Damn Channel is not going anywhere. We are continuing to operate MyDamnChannel.com and a whole lot of real estate in places like YouTube and others. But it was time to put forth a new, bigger vision of all the work that we’re doing beyond online with Omnivision Entertainment.

Q: How is this going to play out? Will we be seeing Between Jupiter and Mars: The Movie and Dude, Where’s My Chutzpah? on Broadway and maybe a Christmas album from Beth in Show?

A: You’ve defined the strategy in a very fun way, but there’s just been a tremendous amount of exciting things going on behind-the-scenes. That includes the television production that we’ve recently announced and more work in television.

Q: Is part of your strategy to use YouTube as an incubator for TV shows?

A: I’m not a big believer in just bouncing from one medium to the next. I do think you can incubate and grow and develop some good ideas online, but ultimately if you’re going to be serving at the pleasure of a television network, you’re going to be making television the network needs at that time. But there’s no question that [the web] is a great place to experiment, develop ideas and ultimately build audiences.

Q: You seem to think the sky is the limit for Sara Maria Forsberg. What was it that made her stand out from all the other viral-video sensations out there?

A: I have to give all the credit on this deal to my co-founder, Warren Chao. Like many people, Warren and I saw that video that more than 10 million people have seen on YouTube. Sara just exploded through the screen with so much appeal, charisma and charm, likeability, comedic quality, a singing voice, and this global approach that really spoke to us. So Warren decided it was going to be his holy quest to convince Sara that she should join forces with us.

Q: You’re also going to be managing Sara (in partnership with YRC Finland Oy), not just in regards to her video work. You’re going to be helping her pursue film, TV, theatrical advertising and print deals.

A: We are partnering on all aspects of Sara’s career, with the one exception being music. She will soon be signing a major label record deal and we’re going to be supporting that work and helping promote it and cheering her on, but we’re not going to be financially participating in the record career.

A: When I worked at MTV, I had the oldest, most unoriginal idea in the world. I went up to the head of MTV at the time and said, “I think we should count down the hottest videos of the day every afternoon.” We used to call it MTV’s Most Wanted, and we did that in about every country in the world. Then we changed the concept a little bit and the name to Total Request Live and then TRL. But what we’re planning to do with Videocracy is much more than a countdown show. We’ve got hosts, panelists and correspondents tackling the hottest videos and information hitting the world through social media every single day and turning that all into a compelling and entertaining television show. It’s a very simple idea, but it wasn’t being done in the marketplace.

Q: Disney recently purchased Maker Studios for upwards of $950 million. What does it say to you – that online video has arrived as a medium? Or does it simply mean you’ve got a clean shot at a big pile of money and you’ll be retiring to your own private island in Fiji within five years?

A: Every single day now, there seems to be a new deal between really smart and talented people on the digital side and really smart and talented people on the traditional side. So I think that 2014 is the year of hot monkey love where everybody has decided that there are bigger audiences and more revenue to be gained by working together than there are to be gained by sitting it out on your own.

Q: But, admit it, when you saw that $500 million figure, you were buying a yacht in your mind, weren’t you?

A: Are you kidding? That was a very good moment in the community of people we’ve been working with since 2006 to just see large money now coming into visions that many of us believed would happen eight years ago. So big change happens, it just doesn’t happen overnight.