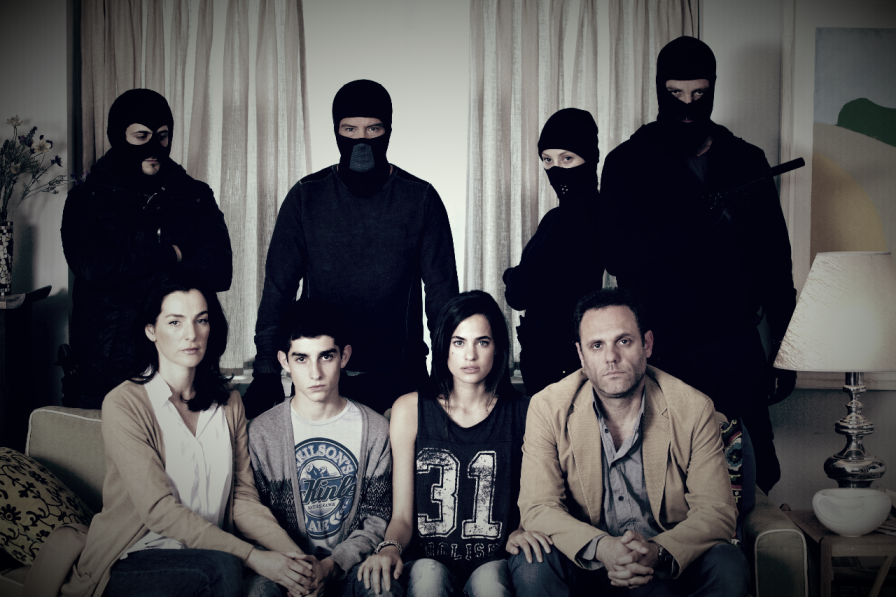 The MIPTV deal will see ICI Tou.tv, in partnership with ACE Entertainment, pick up the format for French-speaking Canada. The original Israeli series, produced by Chaim Sharir and written by Omri Givon and Rotem Shamir, aired in Israel on Channel 10 and via an earlier U.S. adaptation on CBS.

Other Canadian sales by Israeli-based distributor Armoza include the game show While You Were Sleeping being picked up by Bell Media-owned youth channel VRAK.TV, in partnership with Zone3, for French-speaking Canada.

And the docu-reality series You, Me and My Ex, developed by Buzz Productions, has been picked up by Bristow Global Media for English Canada.