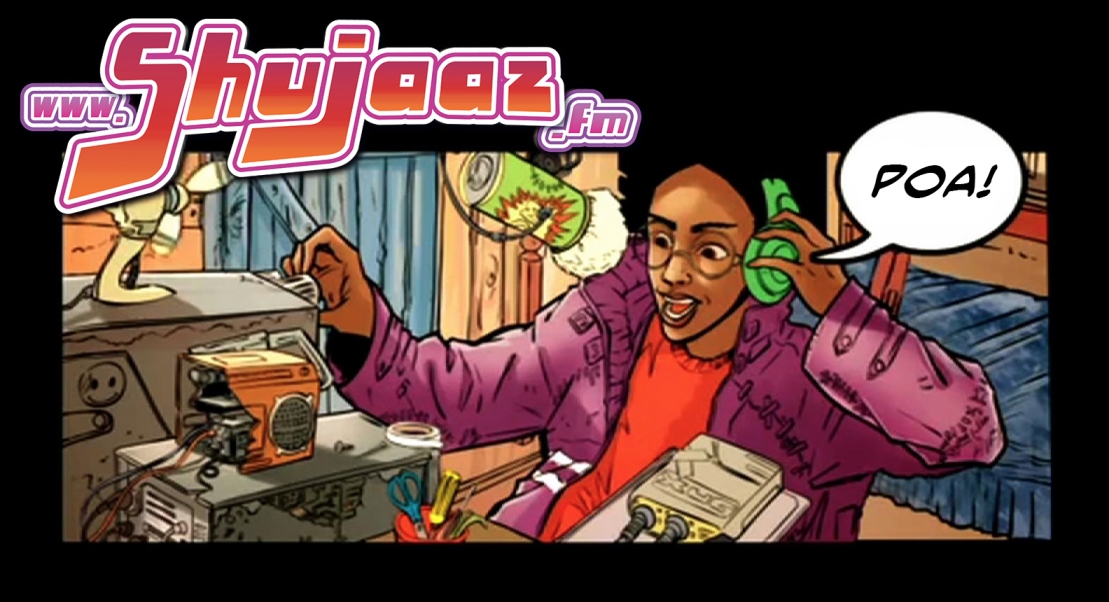 Presented at MIPTV in Cannes, #7DaysLater, Shujaaz.FM Reloaded, and D-Day: As It Happens are the shows that won at the annual competition that's open to digital content creators outside of the U.S.

The International Academy of Television Arts & Sciences announced the three winners of this year’s International Digital Emmy Awards at a ceremony in Cannes on Monday.

Web series from Kenya, Australia, and the U.K. took prizes at the annual event that recognizes digital content that’s created and designed for viewer interaction or delivery on a digital platform. Only non-U.S. productions are eligible to compete.

Australia’s #7DaysLater took the award in the fiction category. Produced by Australian Broadcasting Corporation / Ludo Studio P/L, the crowd-sourced comedy web series challenged the country’s most popular YouTube creators, by asking the audience to write the episode briefings via social media, which would then air the following week.

D-Day: As It Happens, produced by Windfall Films and Digit London for Channel 4 in the U.K., took the non-fiction award. On the anniversary of D-Day, two hour-long TV programs bookended a 24-hour event, in which viewers could follow the lives of seven real people in 1944, across TV, the web, and Twitter, in real time. Research involving thousands of hours of analysis made it possible to put names to anonymous faces and follow them throughout the day.

Kenya’s Shujaaz.FM Reloaded, (Well Told Story) took the prize in the children & young people category — a prize the show also won in 2012. The star of Shujaaz.FM Reloaded (pictured) has built a pirate radio station in his bedroom where he broadcasts his daily show. The other characters call in, text, and Facebook with stories and ideas for him to share. Growing up, entrepreneurship, and democracy are among the topics covered. The show is produced by Paul Ekuru and executive produced by Rob Burnet.

The awards ceremony, held during MIPTV, was attended by about 300 international executives from the television, broadband, and mobile industries. They are organized in partnership with Reed Midem and sponsored by the Bell Fund of Canada. The Pioneer Prize was presented to YouTube for its contributions to digital entertainment, with Alex Carloss, head of entertainment accepting.