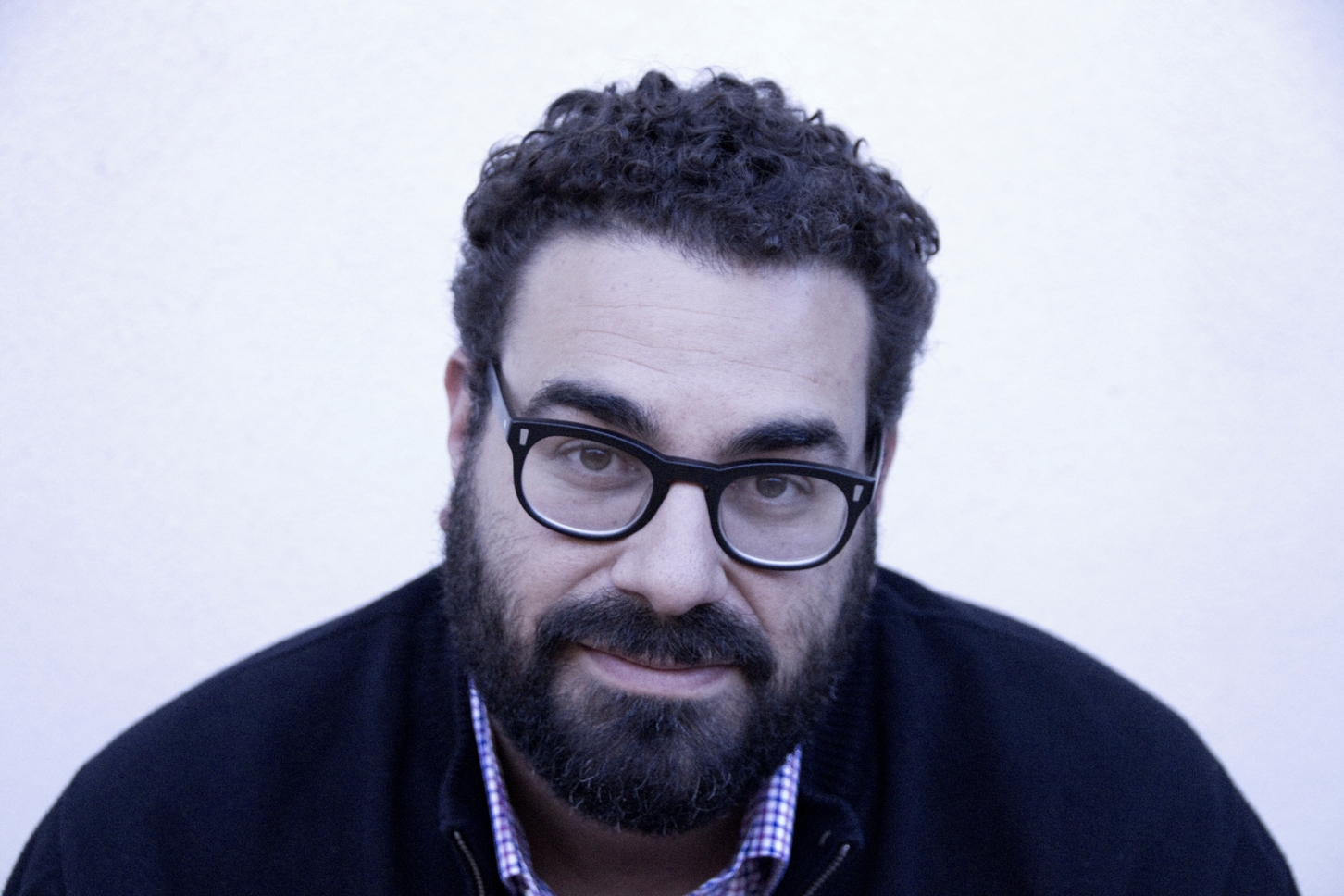 Currently in beta, Astronauts Wanted carries music videos that are stitched together with Vine clips and user-generated video. It’s the kind of  interactive programming that perhaps gives a preview of what’s to come with the official launch, slated for this June.

At TCG, Parks co-created and exec-produced @Summerbreak, a reality show about Southern California teens that was sponsored by AT&T and distributed exclusively through various social media platforms — not just YouTube but also Tumblr, Twitter and Instagram. The show is coming back for a second season, with Astronauts Wanted co-producing.

The sponsorship model of @Summerbreak will influence Astronauts Wanted programming in that they’re not interested in doing one-off pieces of branded content as much as “innovating franchises with brands,” says Parks. “If we’re going to put in work and time and energy into any series it’s going want to be a franchise; something that we do again and again and again. We want to work with brand partners on something that creates a lasting and meaningful relationship with the audience.”

But there won’t be a brand partnership for every series on Astronauts Wanted.

“The first slate of series we’re working on don’t have brand partners,” says Parks, adding that they’re seeking out influencers on social media and are open to pitches from third-party producers.

In the newly created  role Parks will work with Nick Shore, chief creative strategist, who, like McGrath, also comes from MTV where he served as senior VP strategic insights and research. He was added to the Astronauts Wanted staff last July.