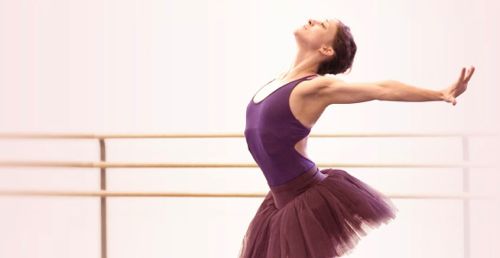 #CandidlyNicole, city.ballet., The Future Starts Here and Hardwired will return to AOL's premium video platform the AOL On Network. Three of the shows retain their first-season sponsors.

AOL announced today that it has ordered second seasons of four of its original web series on the company’s premium video platform the AOL On Network.

Those include city.ballet., Hardwired, The Future Starts Here and #CandidlyNicole – which have attracted a combined 75 million views since debuting at last year’s Digital Content NewFronts.

Three of the shows will return with their first-season sponsors, Citi (city.ballet.) and Verizon (Hardwired, The Future Starts Here). #CandidlyNicole was sponsored by Old Navy for season one, but it has yet to pick up a sponsor for season two.

The renewal of #CandidlyNicole starring fashion designer Nicole Richie comes on the heels of last week’s announcement that a long-form version of the show will premiere on VH1 on July 17. The second season of the AOL version of the series will feature original, standalone content, separate from the topics and episodes airing on VH1.

Executive produced and narrated by Sarah Jessica Parker, city.ballet. takes an intimate look at the  New York City Ballet, exploring the hopes, dreams, passions and hardships of the members of its company, both on stage and off. It is produced by Parker’s Pretty Matches Productions and Zero Point Zero Production.

The second season of Hardwired, dubbed Hardwire 2.0, has host Justine Ezarik (a.k.a. iJustine) traveling across the U.S. in search of the hottest trends in wearable tech, from gaming gadgets to beauty devices.

In The Future Stars Here, filmmaker and Webby Awards founder Tiffany Shlain explores what it means to be human in an increasingly connected world.

“With just over three weeks to go before the AOL NewFront, we are looking to impress upon top agency executives the premium environment our content offers and the buying opportunity for their brands,” writes Charles Gabriel, SVP, global video sales, in a blog post. “The announcement of four shows going to season two is coming at the right time to drive those messages.”