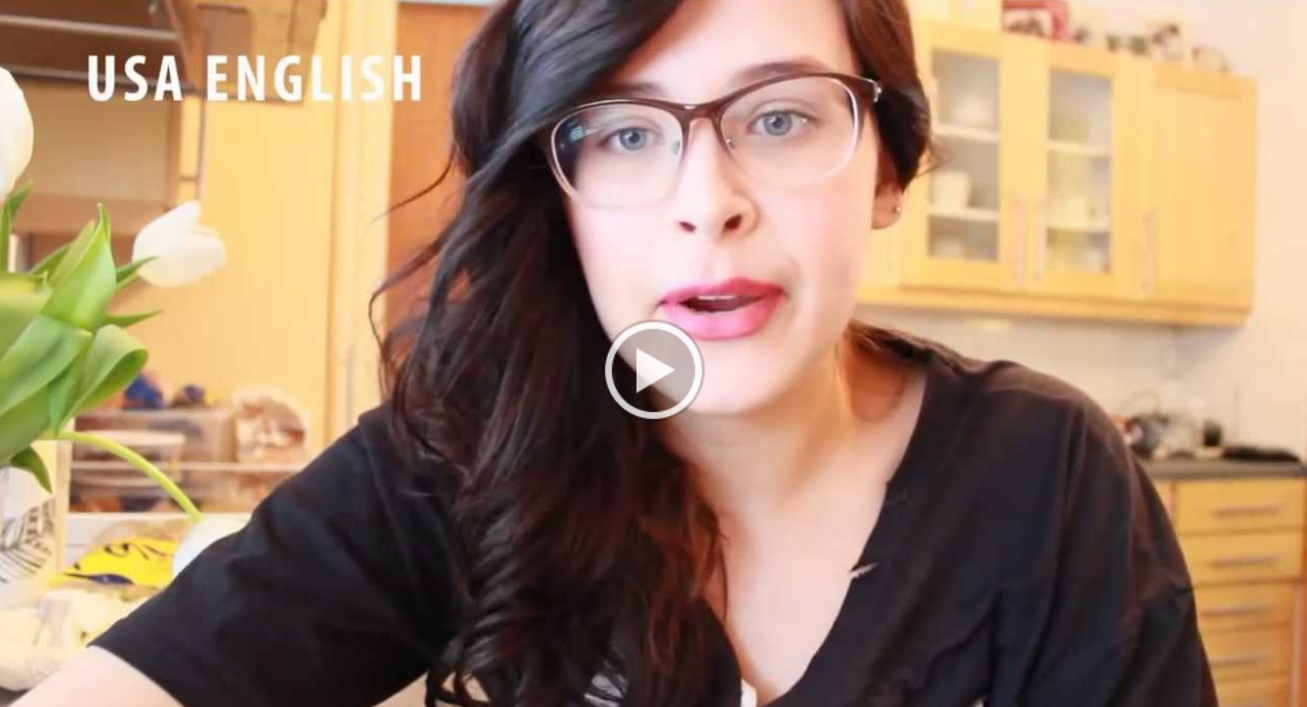 The rebranding reflects the company's ambition to evolve from a mere multi-channel online network to a 360-degree multi-platform entertainment company. At launch, Omnivision has signed Finnish phenom Sara Maria Forsberg. 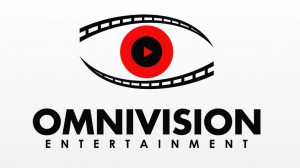 My Damn Channel is changing its name to Omnivision Entertainment, it was announced today by founders Rob Barnett and Warren Chao. With the rebranding, the company intends to show that it’s evolving from mere multi-channel online network to a 360-degree multi-platform entertainment company.

It comes on the heels of My Damn Channel’s announcement in February that it was developing its first television series, Videocracy, for HLN.

Barnett will retain his current position of founder/CEO and Chao has been elevated to the title of co-founder/president.

The renamed company also announced today that it has signed a multi-year deal with 19-year-old Finnish phenom Sara Maria Forsberg (pictured), whose video “What Languages Sound Like to Foreigners” debuted on her Smoukahontas Official YouTube channel four weeks ago and quickly surpassed 10 million views.

Omnivision Entertainment will be Forsberg’s exclusive worldwide manager in partnership with YRC Finland Oy, pursuing advertising, online, film, TV, theatrical and print deals and other opportunities. Forsberg will make her U.S. television debut with an April 7 appearance on Ellen. She is also planning to launch her music career with a major record label.

Forsberg will start working for Omnivision from Pietarsaari, Finland, but hopes to eventually relocate to Los Angeles. Omnivision Entertainment will work closely with Forsberg to co-create content to be available on existing and new YouTube channels, MyDamnChannel.com and other platforms starting next month. It will also be serving as her liaison for branded entertainment and sponsorship partnerships.

Founded in 2007, MyDamnChannel has been home to original comedy series such as Wainy Days, Horrible People , You Suck at Photoshop and Self-Help and videos by actor/satirist Harry Shearer (This is Spinal Tap, The Simpson). Last month, it picked up distribution of the show Bill & Sons Towing, starring the sketch comedy troupe The Imponderables (Jon Smith, Tony Lombardo, Dave Brennan, Eric Toth).