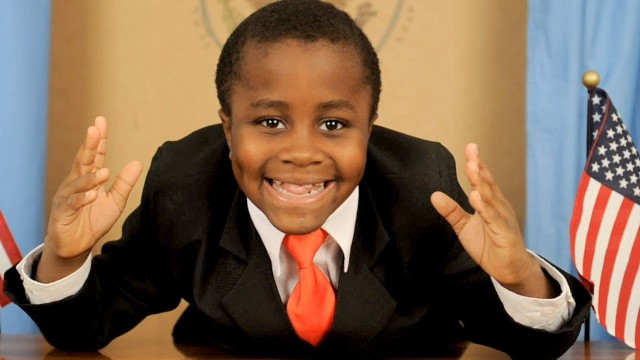 The Hub takes Kid President from YouTube to TV

The Hub, which is no stranger to interactive content, says the series’ cross-generational appeal blends with its network philosophy and co-viewership base.