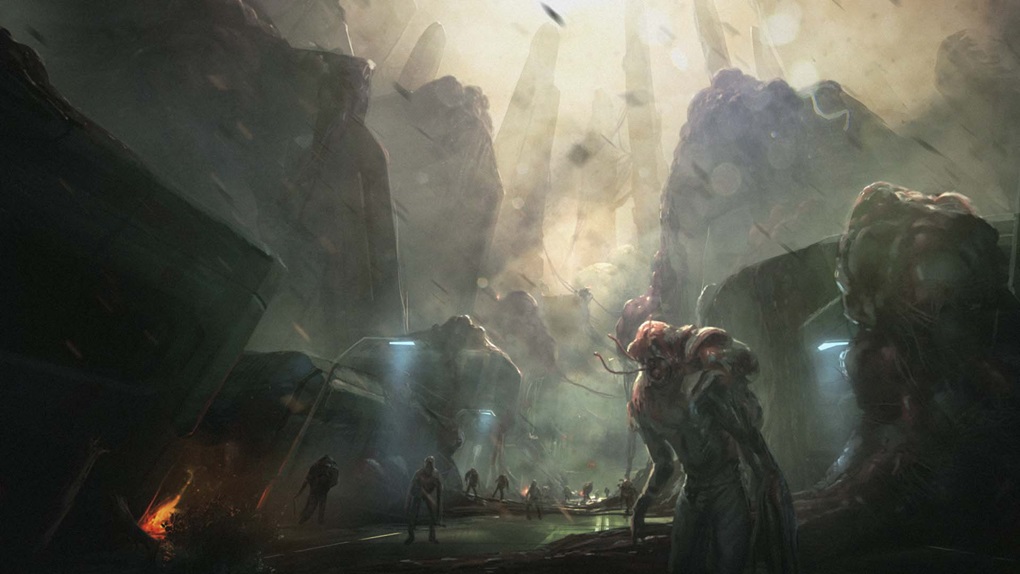 Xbox Entertainment Studios is making a direct-to-digital feature adaptation of the video game to be exec-produced by Ridley Scott (Blade Runner, Aliens) and directed by Steven Spielberg protege Sergio Mimica-Gezzan.

Microsoft confirmed Thursday that Xbox Entertainment Studios is producing a new digital feature based on the video game series Halo in partnership with game developer 343 Industries and Scott Free Productions.

The project will be executive produced by Ridley Scott, the English film director and producer known for Blade Runner and Alien, and David Zucker, president of Scott Free TV, the film and TV prodco founded by Scott and his late brother Tony. Sergio Mimica-Gezzan (Battlestar Galactica, Pillars of the Earth, Heroes) will direct. Additional details will be unveiled at the E3 Expo in Los Angeles in June.

A Microsoft spokesperson stressed that the Halo digital feature is separate from the Halo TV series executive produced by Steven Spielberg, which is still on track. Mimica-Gezzan worked as Spielberg’s first assistant director on eight films, including Schindler’s List, Saving Private Ryan and Minority Report.

Halo is a multi-billion dollar sci-fi miltary video game franchise that began with Halo: Combat Evolved, developed by Bungie, which debuted in November 2001 as an exclusive launch title for the Xbox gaming system.

The Spielberg and Scott projects won’t be the first screen adaptations of the game. In November 2012, the five-part web series Halo 4: Forward into Dawn, originally shot as a feature film, debuted on Machinima Prime in conjunction with the release of the game Halo 4.

In the mid-2000s, 20th Century Fox was developing a feature film adaptation of Halo with Peter Jackson (Lord of the Rings, The Hobbit) attached as executive producer and Neill Blomkamp (District 9) slated to direct, but the project stalled.

There have been unconfirmed reports that Blomkamp will direct the pilot for the Spielberg-produced series.