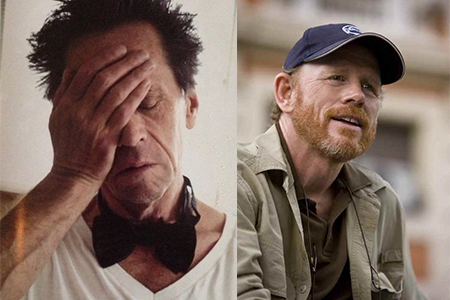 The veteran filmmakers behind scripted hits like Arrested Development and 24 will work with former head of YouTube Space LA Kathleen Grace, who has been appointed chief creative officer of the studio dubbed New Form.

Based in Los Angeles, the next-gen studio will develop short-form programming, both scripted and unscripted, for digital platforms. With New Form, Discovery is primarily looking to produce and license content for third-party partners but is maintaining the option to bring projects to Discovery platforms. The media company’s digital properties include Revision3, which Discovery acquired in 2012, as well as Animalist and other online properties related to their TV networks. 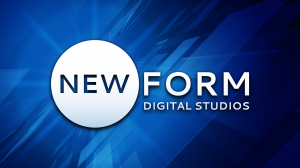 Interestingly though, New Form seems to be an investment in scripted programming, seeing as this is the expertise of the team they have in place. Grazer and Howard have produced 24, Arrested Development, Apollo 13, A Beautiful Mind and 8 Mile. New Form’s chief creative officer Kathleen Grace also has expertise launching scripted hits in the online space with emerging talent. She previously served as head of creative development for YouTube Space LA, which helped launch Video Game High School, and before that Grace was VP of production and programming at Next New Networks, which was acquired by YouTube in 2011. She created the web series The Burg and Vuguru’s mockumentary The All for Nots.

“In this new venture we hope to merge Ron and Brian’s passion for great storytelling with the infinite potential of online communities,” Grace tells StreamDaily. “By bringing together TV and film’s best storytellers with Discovery’s expertise in engaging audiences across platforms and around the world, we’re offering a great opportunity for talent looking for a creative playground and new audiences.”

“By investing with Discovery, New Form is poised to re-imagine storytelling and reach new audiences online and beyond,” Howard said in a release.