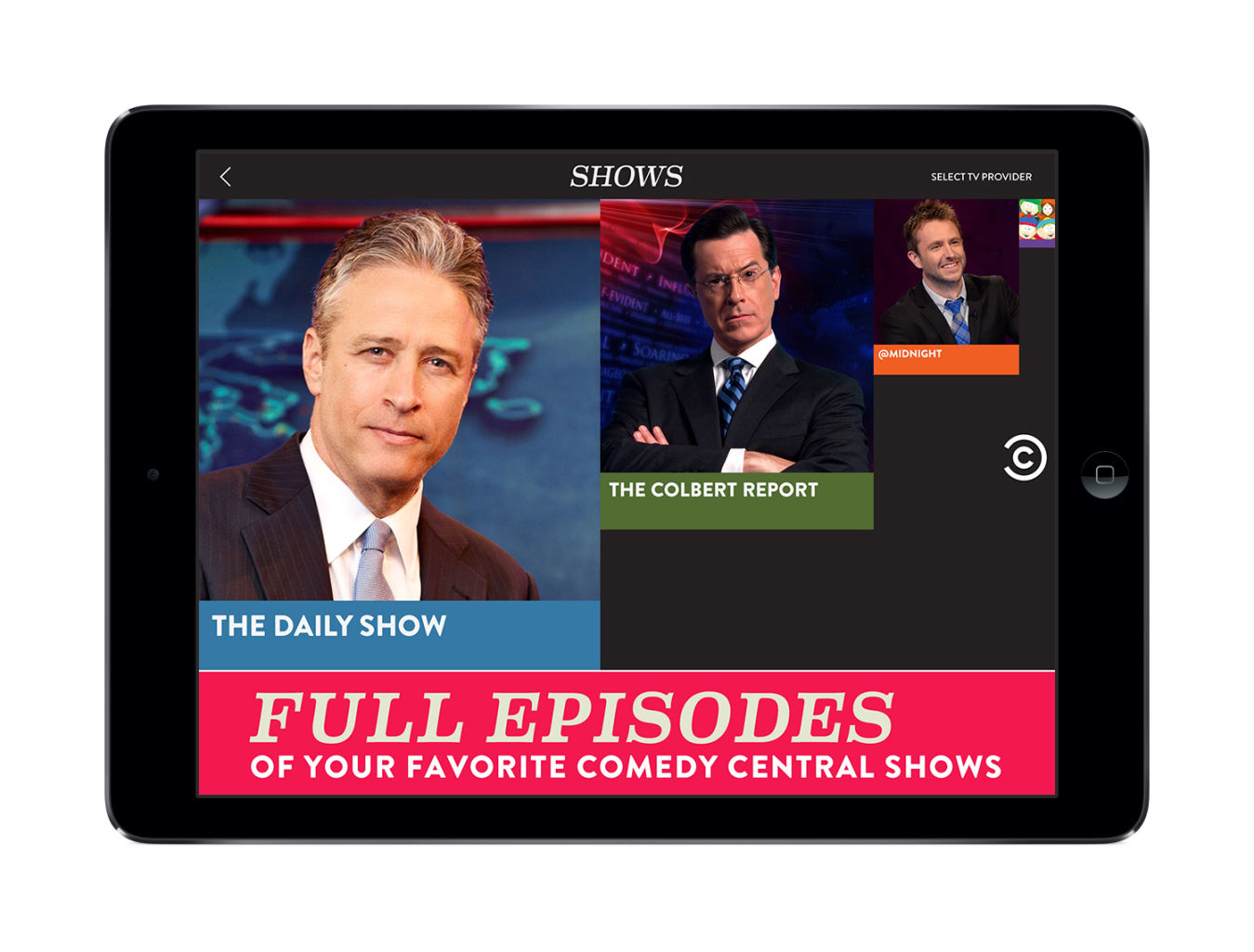 Ooyala's global video index for Q4 of 2013 shows more than half of mobile viewers' time was spent watching content that is 30 minutes or longer.

As programmers and creators begin to amass a sizeable audience to their project or platform, they start to feel more comfortable with extending the length of their content. According to the data published in a new report from global researcher Ooyala, viewers don’t mind a trending shift to long-form video online.

According to Ooyala’s global video index for Q4 of 2013 released on Monday, more than half (53%) of mobile viewers’ time was spent watching videos that are longer than 30 minutes, and nearly one third (31%) of their viewing time was with content longer than an hour.

On Tuesday AOL announced it will launch its first half-hour original series next January. This past weekend, season three of WIGS’ popular series Blue debuted as four, one-hour long episodes as opposed to the seven-minute clips of previous seasons. And many indie shows will launch as quick-hits then develop into longer episodes, for example High Maintenance which grew in length from about five to 15 minutes towards the end of the season. While part of the reason is that producers like to experiment creatively and evolve the storyline, there’s also a recognition that the barriers to consuming long-form video are quickly fading.

Broadcaster are investing into  GO apps and responsive video players that makes traditional TV content available on mobile devices. On Tuesday, Comedy Central introduced an app for iPhone and iPad devices, which makes the network’s late-night shows (The Colbert Report, The Daily Show with Jon Stewart) available for free streaming the next day. The app also previews new series and hosts a library of content that’s accessible for cable subscribers.

According to the Ooyala study, the year over year, share of time spent watching videos on tablets and mobile devices has increased 719% since Q4 2011, and saw a 160% year-over-year since Q4 2012.