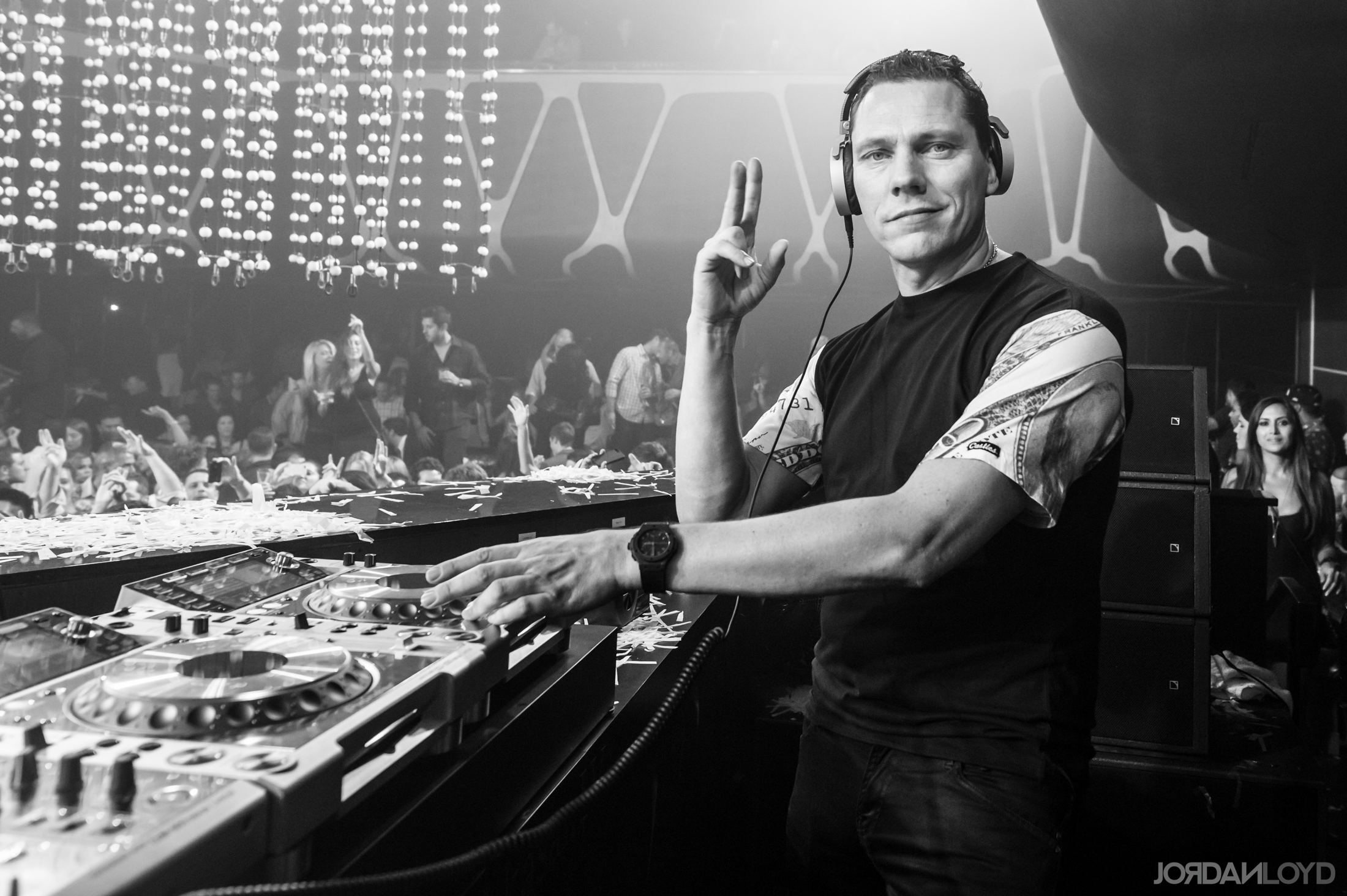 Believe Entertainment Group co-founder William H. Masterson III discusses the partnership with the DJ, and how sponsor 7UP will be integrated through interviews with artists "Bubbling Up" in the world of electronic dance music.

Friday’s announcement that In the Booth, a documentary-style YouTube series, starring Dutch electronic dance music DJ/producer Tiësto, had been renewed for a third season was likely met with a shrug by those unfamiliar with the show. After all, how interesting could a series about a guy spinning records possibly be?

Tiësto himself was dubious about the idea when it was first pitched to him by Believe Entertainment Group co-founders William H. Masterson III and Dan Goodman four years ago.

Tiësto is a partner in the series with Believe, working for a share of the revenue instead of a salary. It’s the business model Believe uses for all its online shows, including the YouTube animated series The LeBrons.

“He said ‘Do you actually think people are going to be really interested in me and my life?'” Masterson recalls. But it was explained that the show wouldn’t be about him, per se, it would be “more about the music and the effect that he’s had on so many people over the course of his career.”

Masterson counts himself as one of those people. He first saw Tiësto fifteen years on the Mediterranean island of Ibiza, a hotbed for electronic dance music where top DJs routinely play to huge crowds, and immediately became a big fan.

“He has a very unique way of connecting with the crowd and his fans,” explains the New York-based Masterson, who jointly ran the digital division of Media Rights Capital with Goodman before forming Believe in 2010 (L.A.-based partner Danny Fishman joined in 2013). “I really have a respect for that, so when we had the opportunity to work together, it was a natural jump.” 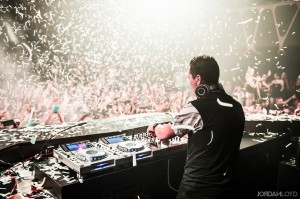 Electronic dance music (or EDM, for short) has been big in Europe for decades, and in recent years it’s taken off in the U.S. Its popularity with the hard-to-reach millennial demographic makes it a popular target for brands, says Masterson.

The main sponsor for the first two seasons of In the Booth was chip maker Intel, which was joined by Acer in season two. This year, soft drink 7UP has come onboard as the anchor sponsor. The brand will be integrated into the series through interviews with three artists “Bubbling Up” in the world of electronic dance music: Spain’s Danny Ávila, The Disco Fries in the U.S. and Canadian duo Dzeko & Torres.

The show’s connection with the 7UP brand is also expressed more subtly: the third season – which will debut on Tiësto’s YouTube channel this summer – will be comprised of seven episodes, each seven minutes in length.

“Their whole brand ethos is finding creative ways to connect with their core consumers, and we thought it was a nice way to put an exclamation point on the relationship with Tiësto and 7UP,” Masterson says.

Tiësto is a partner in the series with Believe, working for a share of the revenue instead of a salary. It’s the business model Believe uses for all its online shows, including the YouTube animated series The LeBrons, featuring the voice of Miami Heat star LeBron James, the Hulu game show Money Where Your Mouth Is starring Jay Mohr, and Cambio‘s style and celebrity program TBE starring Jennifer Lopez.

“What we’ve found is that when someone owns a project rather than just being hired talent, they tend to want to do a little bit more for the project,” says Masterson, who is co-executive producing the series with Goodman and Tiësto.

Believe puts Tiësto’s social media network to work for In the Booth, promoting it across his Twitter and Facebook channels, which have a combined online audience of close to 19 million fans across the globe. Tiësto also has 500,000 video views per day on his YouTube page, which is in the Top 40 of most subscribed music channels, generating 11 million views per month for more than 200 million views to date. His official website receives over 400,000 visitors per month.

Shooting of the new season of In the Booth began last week in Miami, where Tiësto performed for some 55,000 fans at the Ultra Music Festival on Friday night. It will continue for the next two months, with crews of varying size.

“It can go from one camera operator to 12-person crew with cranes doing a big show,” Masterson says. “We’re trying to create great fly-on-the-wall, in-the-know type of content, so you’ve got to go with a camera guy he’s comfortable with [and] who knows when to step out of the way and when to really get involved.”