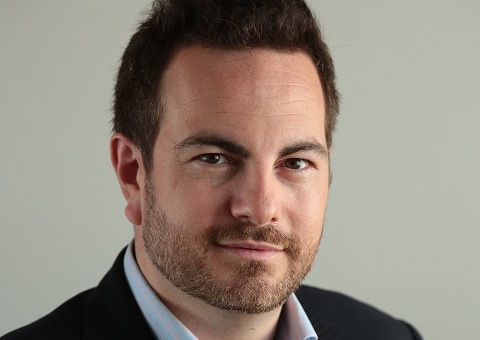 Machinima gets artsy with new CEO

Gaming-centric multichannel network Machinima announced today that it has named Chad E. Gutstein as its CEO, reporting to Machinima’s Board of Directors. It will be a change of pace for Gutstein, who was formerly the COO of the cultured arts-oriented television cable network Ovation.

Under Gutstein’s leadership, Ovation’s distribution grew from five million households to nearly 55 million. Prior to Ovation, Gutstein founded Entertainment Media Advisors, a media-focused consultancy. Earlier, he served as SVP of BuyTV and was a principal at WaterView Advisors, a stage agnostic media investment fund. Gutstein began his career in investment banking with the firms Alex Brown & Sons and Rothschild, where he completed transactions totaling nearly $8 billion.

Machinima has been in a state of upheaval for several months. Company co-founder and chairman Alan Debevoise has been looking for someone to replace him in his role as CEO since last year. The company recently lost several top execs, including COO Nanea Reeves, who left in late January to become president of messaging service textPlus.

There have also been money troubles. In May 2012, Machinima received a $35 million cash infusion from Google, along with pre-existing investors Redpoint Ventures and MK Capital. In June 2013, Allthingsd.com reported that the company had enlisted bankers from Allen & Co. to secure as much as $70 million in new financing, but a deal never came to fruition.

In early March, Machinima announced that it was laying off 42 people as a result of restructuring in and around its sales organization. The following week, it got some good news when it closed an $18-million financing led by Warner Bros. Entertainment with existing investors MK Capital, Redpoint Ventures and Google Capital participating.