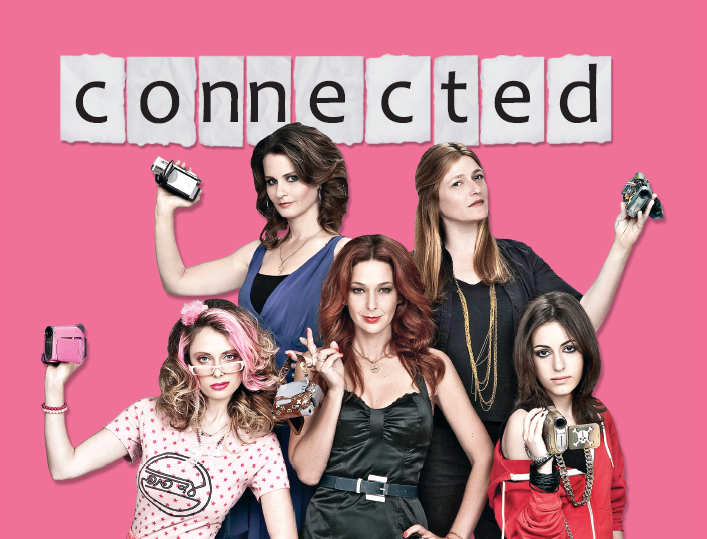 AOL is to present its first long-form reality series later this month at the Digital Content NewFronts, the company announced Tuesday morning.

Connected will be a half-hour series, running across the AOL On Network, that chronicles the self-filmed lives of five seemingly disconnected New Yorkers as they explore family relationships. As the stories unfold and eventually come together, viewers are reminded of the universal bond that family has on individuals and on society as a whole.

The series is adapted from Tel Aviv-based prodco Armoza Formats’ original of the same name, which has the distinction of being one of Israel’s highest-rated cable TV series. Koda Communications (the company that originally created the series) will be leading production in the U.S.

“We are very intentional with the show themes and production styles we select. Our original content offerings are constantly evolving and long-form was the natural next step,” said Ran Harnevo, president of AOL Video, in a statement.

Most of the currently running series that stream on the AOL On video network, which include 15 originals, run episodes that are about three-to-five minutes long.

“We created this series with the intention of converting internet-style communication into a high-quality show. Presenting Connected online for the American market brings things full-circuit and is very satisfying,” said Ram Landes, Connected‘s creator and the founder of Koda Communications, the Israeli company leading production in the U.S.

Connected has also been sold to networks in Denmark, Estonia, Finland, France, Holland, India, Ireland, Netherlands, Norway, Romania and Ukraine. It is expected to premiere internationally on AOL On next January.

Pictured: An all-female season of Connected that aired on cable TV in Israel