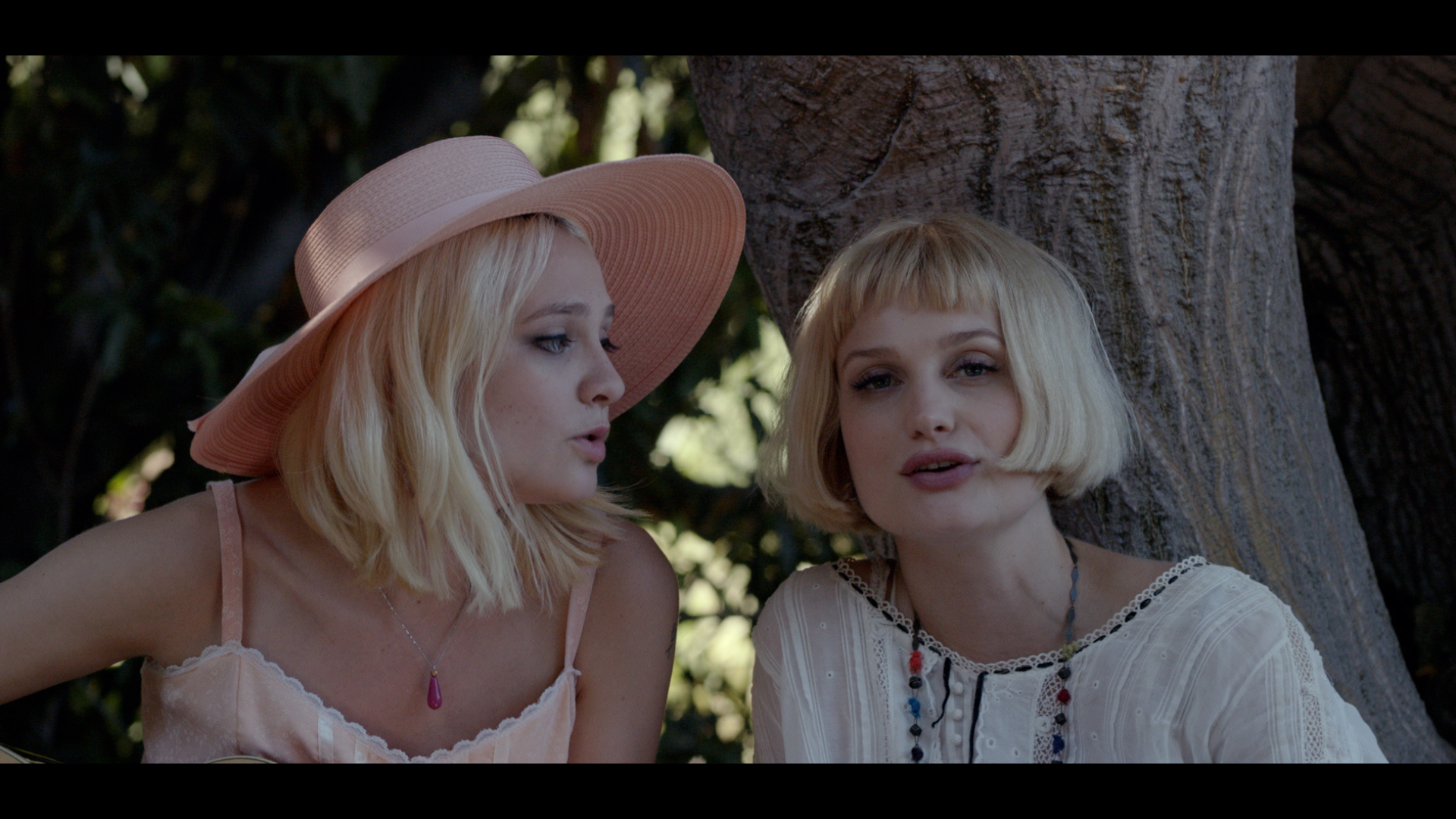 Hour-long dramas The After and Bosch and half-hour dramedies Mozart in the Jungle and Transparent will air on Prime Instant Video. Comedy The Rebels is among those sacked, and the future of Betas is in question.

Amazon Studios announced Monday that it has greenlit six of the ten original series tested during Amazon Prime Instant Video’s second pilot season earlier this year – the hour-long dramas The After and Bosch; the half-hour dramedies Mozart in the Jungle and Transparent (pictured above); and the children’s shows Gortimer Gibbon’s Life on Normal Street and Wishenpoof! (pictured below).

Not picked up were The Rebels, a half-hour comedy about a woman (Natalie Zea) struggling to retain ownership of a failing pro-football team after her husband dies, and the children’s shows Hardboiled Eggheads, The Jo B. & G. Raff Show and Maker Shack Agency. 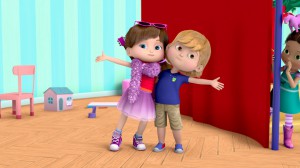 Amazon also confirmed Monday that it has ordered a season two of Garry Trudeau’s satirical political series Alpha House, starring John Goodman, which will premiere this summer. The company did not order a second season of Silicon Valley start-up comedy Betas, the other show from its first pilot season, but says it hasn’t made a final decision on the fate of of the show.

The streaming service has ordered eight episodes of The After and 10 episodes of Bosch, Mozart in the Jungle and Transparent. Amazon will reportedly premiere some of the shows later this year, and others in 2015.

Roy Price, director of Amazon Studios, says double the number of customers watched these pilots compared to the first season. Though the commissioning process appears democratic, the company doesn’t reveal much detail about how much impact viewer choice has on its selection process.  Here is a bit more about the shows, for those who haven’t checked out the pilots:

When this article was first published, Super Why! was erroneously described as a Amazon Studios series. It was produced by PBS Kids.